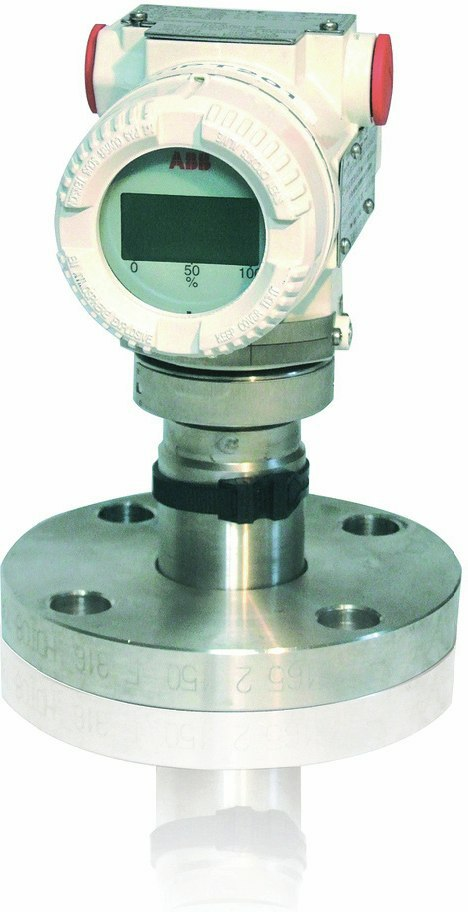 William Blythe is a manufacturer of inorganic chemicals, principally salts of copper, tin and iodine which are available as both solids and solutions. Supplied to other chemical processing companies, the products are used in a wide range of industries including glass manufacture, electronic components and the surface treatment of metals.

William Blythe employs a number of pressure transmitters on a plant used to manufacture a halide compound which is extremely corrosive.

Andy Fort, control and instrumentation engineer at the plant, says: “We found that the pressure transmitters we used suffered chemical damage to the seals. The problem was particularly acute if a small amount of moisture was present because this caused the chemical made on the plant to aggressively attack the metal contact parts of the pressure transmitters, particularly the seals.”

These corrosion problems meant frequent replacements were needed, with two or three transmitters out of the eight installed on the plant needing to be replaced every 12 months  – sometimes more frequently. Because the transmitters are mounted on the seal, the whole unit needed replacing. Costing around £1,000 each, it was becoming expensive to continue to use these products.

There was also the lost production time. “Each transmitter took between six and eight hours to replace,” says Fort. “The maintenance staff also needed to wait for the vessels to cool before they could be worked on. After the replacement, there was a warming time as well to get the vessel to the correct working temperature, so each replacement could mean a full working day of 24 hours was lost.”

As the transmitters were based on 4-20mA signalling, there was also no diagnostic information available, so that failure would occur without warning. Fort contacted WH Good Automation, an ABB Instrumentation Alliance member and a company that Blythes had worked with before.

“WH Good Automation pointed us in the direction of ABB pressure transmitters and helped specify the correct seal arrangements and materials to suit our needs,” says Fort.

The identified solution was to use ABB 264HD pressure transmitters. These have a Hastelloy 2000 seal, which is impervious to the type of damage caused by the chemicals. A six week trial of the product convinced William Blythe that it was the right transmitter for the job and the company replaced two units on the reaction vessel, two on the receiver tank, one on the still and one on the storage tank. Two more are still to be installed.

The first one was installed nearly two years ago and during inspection, the seals have proved to have maintained their integrity. The ABB products have also proved more stable than the previous transmitters.

“The ABB transmitters also have HART capability,” adds Fort. “We are looking at a site wide SCADA system and this feature will help us drill down and interrogate the transmitters for more information on their operation and status.”

IoT is now: Smart IoT Gateways at the Hannover Messe