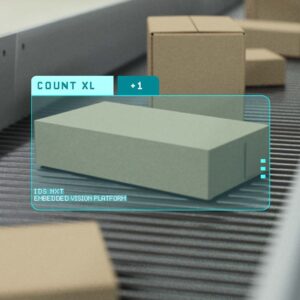 AI vision, i.e. image processing with artificial intelligence, is a topic that is much discussed. But in many areas, such as industrial applications, the new technology has not yet fully arrived, so long-term empirical values are lacking. While there are some embedded vision systems on the market that allow AI to be used in industrial conditions, many facility operators are still hesitant to buy one of these platforms and upgrade their applications. Although AI has already shown pioneering new possibilities where rule-based image processing has run out of rules and remained without a solution until now. So what prevents the new technology from spreading faster?
As a rationally thinking person, one would like to know how this AI vision works. But without recognisable, comprehensible explanations, results are difficult to evaluate. Confidence in a new technology is based on skills and experience that sometimes have to be built up over years before one knows what a technology can do, how it works, how to use it and also how to control it. Complicating matters further is the fact that the AI vision is set against an established system, for which suitable environmental conditions have been created in recent years with knowledge, documentation, training, hardware, software and development environments. AI, on the other hand, still comes across as very raw and puristic, and despite the well-known advantages and the high level of accuracy that can be achieved with seeing AI, it is often difficult to diagnose errors. The lack of insight into the way it works or inexplicable results are the other side of the coin, which inhibits the expansion of the algorithms. 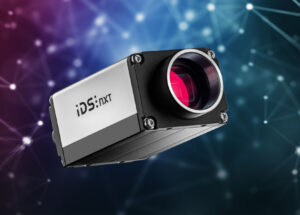 For this reason, IDS Imaging Development GmbH is researching and working in this field together with institutes and universities to develop precisely these tools. The IDS NXT AI vision system already contains the results of this cooperation. Statistical analyses using a so-called confusion matrix make it possible to determine and understand the quality of a trained neural network. After the training process, the network can be validated with a previously determined series of images with already known results. Both the expected results and the results actually determined by inference are compared in a table. This makes it clear how often the test objects were recognised correctly or incorrectly for each trained object class. From these hit rates, an overall quality of the trained CNN can then be given. Furthermore, the matrix clearly shows where the recognition accuracy could still be too low for productive use. However, it does not show the reason for this. 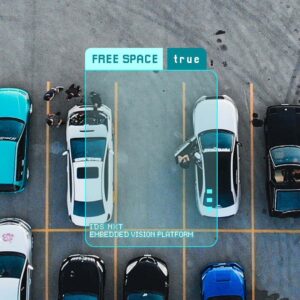 This is where the attention map comes in, showing a kind of heat map that highlights the areas or image contents that get the most attention from the neural network and thus influence the decisions. During the training process in IDS NXT lighthouse, the creation of this visualisation form is activated based on the decision paths generated during training, allowing the network to generate such a heat map from each image during analysis. This makes it easier to understand critical or inexplicable decisions made by the AI, ultimately increasing the acceptance of neural networks in industrial environments.

It can also be used to detect and avoid data biases, which would cause a neural network to make incorrect decisions during inference. This is because a neural network does not become smart by itself. Poor quality input leads to poor output. An AI system, in order to recognise patterns and make predictions, relies on data from which it can learn “correct behaviour”. If an AI is built in under laboratory conditions with data that is not representative of subsequent applications, or worse, if the patterns in the data reflect biases, the system will adapt those biases. 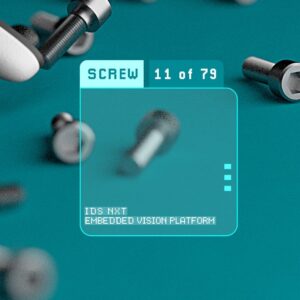 We are only at the beginning

Used correctly, AI vision has the potential to improve many vision processes. But providing hardware alone is not enough to infect the industry with AI across the board. Manufacturers are challenged to support users by sharing their expertise in the form of user-friendly software and built-in processes. Compared to best practices, which have evolved over years and built up a loyal customer base with a lot of documentation, knowledge transfer and many software tools, there is still a lot of catching up to do for AI, but it is already under development. Standards and certifications are also currently being worked on to further increase acceptance and explainability and to bring AI to the big table. IDS is helping with this. With IDS NXT, an embedded AI system is available that can be used quickly and easily as an industrial tool by any user group with a comprehensive and user-friendly software environment – even without in-depth knowledge of machine learning, image processing or application programming. 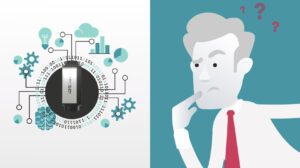 How to precisely capture and monitor high-speed processes