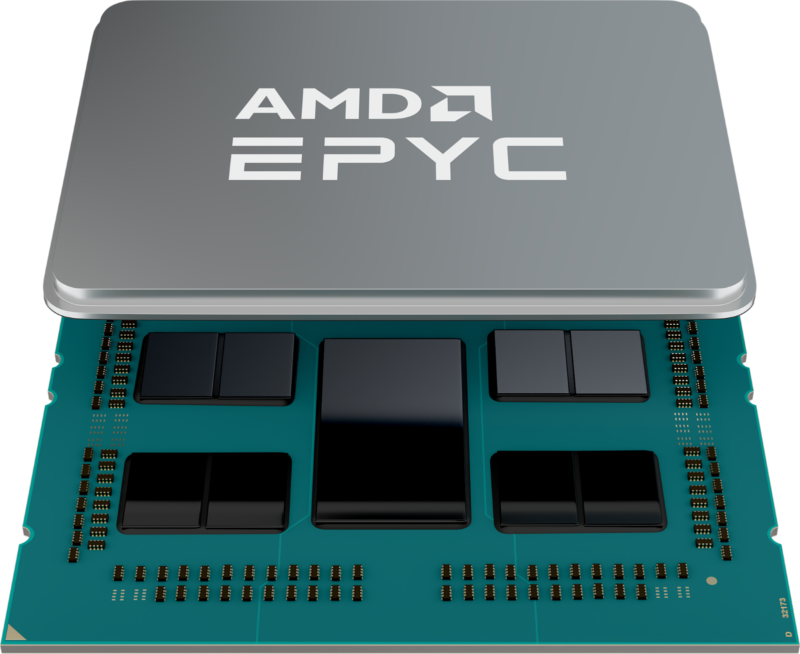 As the majority of businesses globally continue to invest in digitally transforming their companies to enable remote and hybrid working, the sales of IT infrastructure and services have accelerated dramatically. Businesses are now looking towards public and hybrid cloud services to quickly scale IT capacity.

As the hosting market continues to grow, customers are increasingly looking at the metrics of server capabilities to ensure the best possible speed and stability for their businesses. Independent Software Provider Cloud Linux, and data-storage integrator Diaway, have worked together to analyze the performance of AMD EPYC Processors and other competitive offerings, to provide clients with tangible data which demonstrates the best server capability.

With the data points being recently updated since initial testing, the results proved beneficial for AMD in the long run. Key findings of the test results include:

Aimed to provide Cloud Linux’s customers and prospects with the most common unanswered questions (e.g., Which webserver has a higher performance rate? Or which processor is the best to choose from?), the testing, both on the hardware and software sides, was designed to simulate the real-world workloads observed by CSP partners across multiple sites and domains. The tests encompassed different web server applications to measure both hardware and software performance aspects.