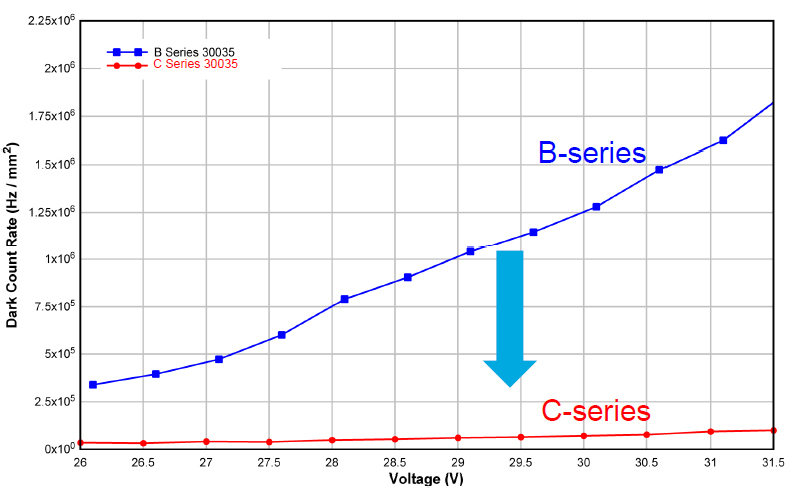 AP Technologies will again be taking part in the Photonics Tutorials feature which runs alongside the Photonex exhibition on Wednesday 15th October.

The latest generation of SiPM from SensL, known as the “C-series”, has just 0.25% of the Dark Count Rate of their 2010-2011 technology at just ~30kHz/mm². At the same time the Photon Detection Efficiency has increased almost three-fold to an industry-leading 47% peak.

As a result of these improvements the C-series SiPMs can offer users ~1000 fold increase in Signal-to-Noise Ratio compared to product they might have tested in 2010-2011 – hence the “so you think you know—”.

SensL’s focus on high volume OEM applications has also driven improvements in their packaging – the presentation will discuss the current state-of-the-art high volume and low cost surface mount packaging as well as giving a brief insight into exciting developments in this area.

Time permitting the presentation will conclude with a brief look at how the performance of the C-series SiPMs opens up new applications. 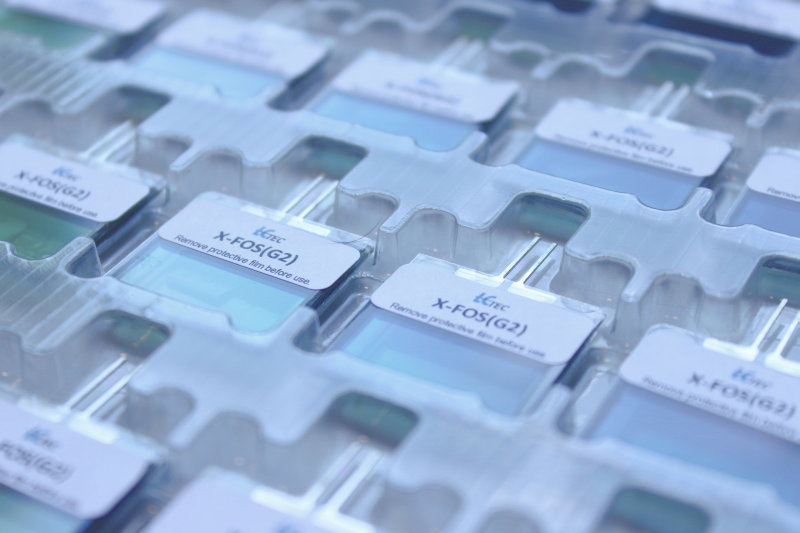 LC-Tec produce their FOS and FPM products using 14” by 16” starting sheets so can produce extremely large devices when required.

Please visit APT on Stand A11 to see an LC-TEC FOS in action and discuss your laser diode, LED and detection requirements.

MAS urges small manufacturers to get ‘Fit for Nuclear’