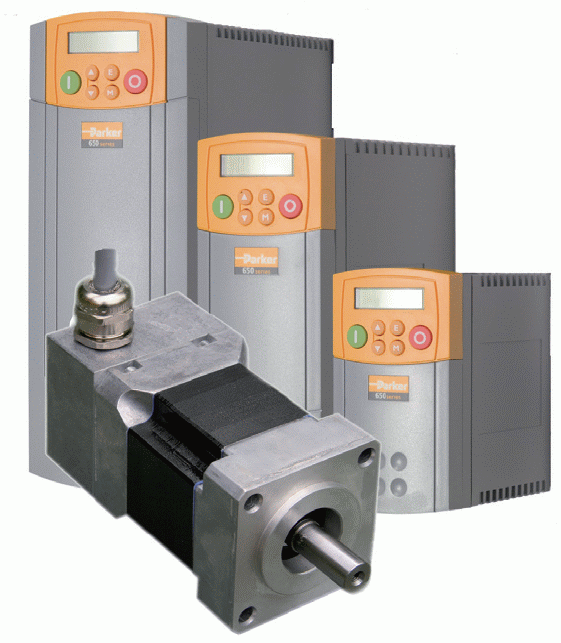 The market for industrial networking is still strong according to a new report from IMS Research, an independent provider of market research and consultancy. An estimated 31 million new fieldbus and Ethernet nodes were installed worldwide in 2011; this number is forecast to grow by an average of 10 per cent a year, to just over 45 million new connected nodes in 2015

The report, ‘The World Market for Industrial Networking – 2011 Edition’, forecasts that, in EMEA and the Americas, new connected nodes will grow fastest in servo and inverter drives. Their grow rate will be 11.8 per cent a year, resulting in 3.5 million inverter drives and 0.8 million servo drives being connected to a network in 2015.

“These new network nodes will grow so fast because of the high growth in shipments of servo and inverter drives,” explains Graham Brown, market analyst and author of the study. “Drive shipments are growing quickly in all regions, although the industry sectors creating this growth differ by drive type and region. The adoption of medium-voltage drives, for example, is growing in the oil and gas industry; growth in shipments of servo drives is in the machine-tool industry.”

While shipment growth is a key factor, IMS Research is also seeing a steady increase in the percentage of drives that are network-enabled and connected. The current focus on improving energy efficiency in factories is largely due to the potential reduction in running costs it offers; this may also be legislated in the coming years. Networked drives offer an effective means of improving overall factory efficiency; the number of new networked drives will likely increase by a substantial amount if such legislation is introduced. However, this is not likely to happen before 2015.

Many more networked drives are forecast to be shipped in Asia Pacific, partly because of many new greenfield projects. IMS Research projects that there will be about 4.3 million new servo and inverter drives networked in this region; equating to a growth rate of well over 15 per cent a year, significantly above the world average rate.

“This is not surprising.” comments Brown. “Since 2009, several countries in Asia, especially China, have enjoyed strong economic growth. Heavy spending on industrial and infrastructure projects means that markets for several industrial products, particularly operator terminals and industrial PCs, are also growing quickly at over 14 per cent a year. This suggests that the strong growth already seen in automation and in turn industrial networking in Asia Pacific is likely to continue.”