Dame Judith Hackitt, who is stepping down as chair of the Health and Safety Executive at the end of March, has been appointed as chair designate of EEF, the manufacturers’ organisation 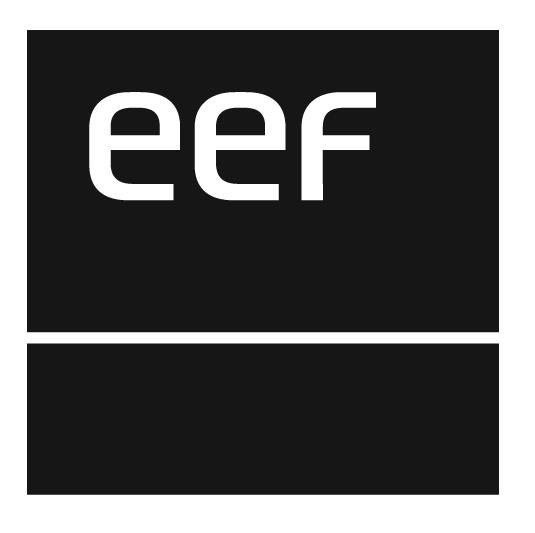 She will take up the post on April 4th, replacing Martin Temple CBE, who will step down after more than 17 years as Director General and then Chairman of the body which represents manufacturing, now in its 120th year.

A chemical engineer by profession, Judith Hackitt, who became a Dame in the 2016 New Year honours, takes the reins of an organisation whose members include a wide cross-section of manufacturers and a sector facing many global headwinds, as it seeks to strengthen manufacturing’s position in a rebalanced UK economy. Her fellow board members, who include representatives from Jaguar Land Rover, Siemens, Tata and the Marshall Group, are preparing for a critical year in which the future of Britain’s role in the EU looms large.

Commenting on her appointment, Dame Judith, said: “My first priority will be to talk to EEF members. It is by tapping into their in-depth experience and understanding of the sector’s needs that I will be able to help set the future strategy for the organisation.

“I am delighted to be taking on this role because I am passionate about manufacturing and engineering and the vital part they play in making UK plc thrive.

“Each corner of Britain has a part to play in building our strength as a manufacturing nation. The whole industry is changing fast and we are at the forefront of a revolution in digital technology. This fourth industrial revolution requires a step-change in the skills we require to bring into business to make us fit for the next few decades.

“While we seek to push the boundaries of manufacturing excellence to maintain a world-leading position, we must also support our key foundation industries, such as steel and ceramics. These sectors and the companies within underpin manufacturing in the UK.”

On attracting more women into industry, Dame Judith said: “Just as we seek to rebalance the nation’s economy we must rebalance our workforce and encourage more girls and young women to enjoy the kind of career I’ve been privileged to experience. That involves a tectonic shift in the plates of formal education and more awareness in the home about what 21st century engineering and manufacturing is about. We provide solutions which benefit everyone.”

Commenting on Britain’s future role in the EU, Dame Judith said: “We all have an important choice to make about whether or not Britain should remain in the EU. For EEF members the primary concern is that they remain globally competitive and can operate freely across borders often involving complex supply chains. The potential business impacts are an important consideration. EEF’s survey of its members shows that a majority of them believe that it is in Britain’s best economic interest to remain in the EU. I will be engaging with members on this issue as a priority when I join the organisation in April.”

Welcoming her appointment, EEF Chief Executive Terry Scuoler said: “Judith’s track record in engineering, manufacturing and as a distinguished leader of a complex public service will provide great strategic and business-focus as she takes the Chair of EEF in this our 120th year. She is a true manufacturing champion and her expert judgement and passion for manufacturing will be an inspiration to many.”

The current Chairman of EEF, Martin Temple, is stepping down at the end of March. A respected industrialist he was appointed EEF’s Director General in 1999 and Chairman in 2008. During his tenure Martin has overseen the transition of EEF from a federation of regional associations into a single, unified national organisation and a powerful voice for UK manufacturing.

Before joining EEF, he held senior roles in the UK Steel industry as well as being Chairman of the 600 Group, the last surviving British-owned machine tool company. He is currently Chairman of the Design Council, a non-executive director of Sheffield Hospitals NHS Trust, a member of the Board of Warwick University and is Chair of the Advisory Board of Warwick Business School.

Commenting, EEF Chief Executive, Terry Scuoler, said: “Martin has been an outstanding ambassador for EEF and for UK manufacturing. Initially as Director General and subsequently, as Chairman, he has helped steward our organisation through major periods of change. Our sector has cause to be extremely grateful for the work he has done over this period, which has helped restore manufacturing’s credibility and establish the sector as key to the future economic success of the country.”

IET Lecture – Making the most of tomorrow’s railway

Installation of threaded inserts with Spirol