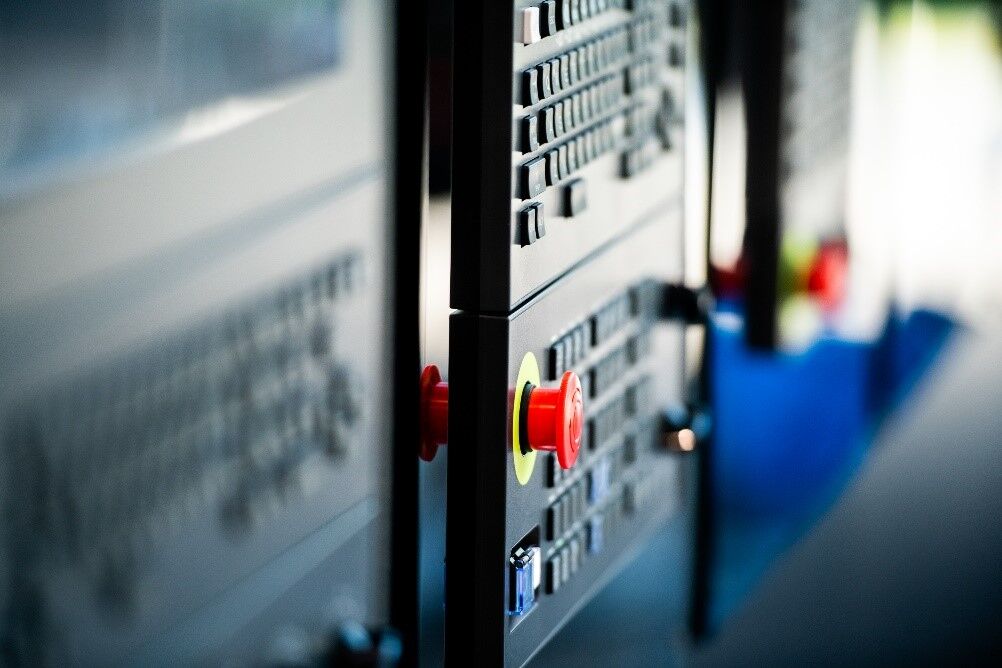 Robotics and automation specialist FANUC is celebrating after reaching the milestone achievement of producing its five millionth CNC, cementing its position as the world market leader for factory automation. Short for Computerised Numerical Control, CNC is an electronic process for controlling machine tools and is integral to FANUC’s ability to improve machine running times and boost production quality. This achievement comes as FANUC ramps up its presence in Europe. A €130m investment in 2022 will see the Japan-based company strengthen its technical support, training and service offering to European customers, while a new €20m technical centre in Germany is expected to go live in 2023.

Alongside robots, cobots and other factory automation solutions, CNCs are at the heart of FANUC’s portfolio. The company has a production capacity of 36,500 CNCs per month and its latest FS 30i/31i/32iB Plus and FS0i-F Plus series offer state-of-the-art CNC and servo technologies, as well as numerous AI-based functions.

The focus is also on user-friendliness. A special PC software (CNC GUIDE) offers a superior development environment, allowing the user to add the PMC ladder and machine signal simulation capabilities. When combined with other FANUC software, such as FANUC LADDER III, FANUC PICTURE, C- and MACRO EXECUTOR, CNC GUIDE provides a more efficient development environment for the machine tool builder. The software is also available as an academic version, meaning it can be used as CNC training software.

Like all FANUC products, its CNC controllers come with a guarantee of lifetime maintenance and repair. “Of all the CNCs that we repair in Europe, around a third are over 20 years old,” says Shinichi Tanzawa. “We believe that our business policy contributes to the sustainability of our customers’ factories.”

Alongside sustainability, training and development are crucial to FANUC’s plans in Europe. In 2017, a European development centre was opened at the company’s German subsidiary in Neuhausen, near Stuttgart. FANUC is now building a €20m, 6,000m2 technical centre at the site, scheduled to become operational in 2023, and is also investing heavily at other locations. In the twelve months to the end of March 2022, it spent around €130m to strengthen its technical support, training and service offering to its European customers, including a warehouse and distribution centre in Luxembourg to shorten delivery lead-time. Further investments are planned in the coming years.

“The requirements of our European customers are playing an increasingly important role for us,” says Shinichi Tanzawa. “We are rapidly expanding our presence in almost all European countries to satisfy the needs of our current and future customers.”

Robot puts the stretch on hold-ups