UK manufacturers have had a somewhate sobering start to 2015. Like someone experiencing a reality health check following the decadence of Christmas, the optimism surrounding UK manufacturing has quelled slightly as we have entered 2015, according to the annual EEF/Aldermore Executive Survey.

The survey revealed that global economic conditions have been a major contributor to the tempered optimism with 38% expecting things to take a turn for the worse in 2015 (compared to just fiver percent at the beginning of 2014). In line with ongoing economic and geo-political uncertainty, manufacturers see Europe and the Middle East as ‘not spots’ meaning this unrest represents a very real concern for the industry.

Despite the more pessimistic economic outlook, there is some good news with seven out of ten manufacturers confident that their staff numbers, sales, margins and productivity will be heading in the right direction this year.

Commenting on the survey Terry Scuoler of EEF said, “Manufacturers’ confidence at the beginning of last year was very high – one year on and, while still positive, it has very evidently eased back. The realities of 2014 have taken the edge off future forecasts and what we are now seeing as we head into 2015 is a far more muted outlook.”

Clearly automation is one area where UK manufacturers can get ahead. There has been a dramatic uptake of robotics in nations such as Germany and China, and although the UK’s adoption of automation technologies is increasing, we still need to close the gap on these major players when it comes to embracing the benefits of robotics.

With this in mind out February issue will feature the Robotics and Motion Control supplement where we’ll be taking a closer look at this sector that is so crucial to UK manufacturing. We’ll be getting the low down from some of the key industry players such as Mitsubishi Electric, Shunk, B&R Industrial Automation and Staubli Robotics.

You can now read the February digital issue online. 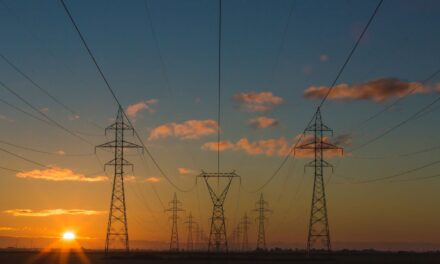