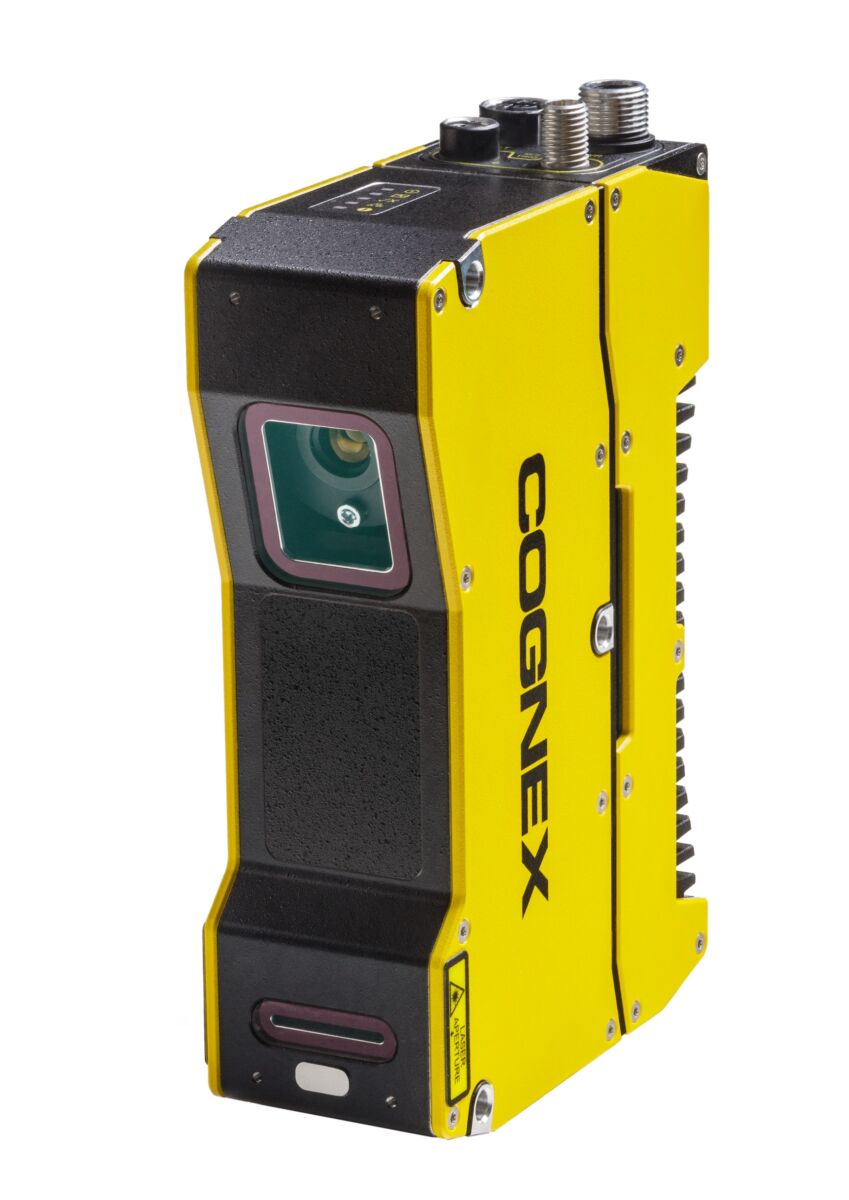 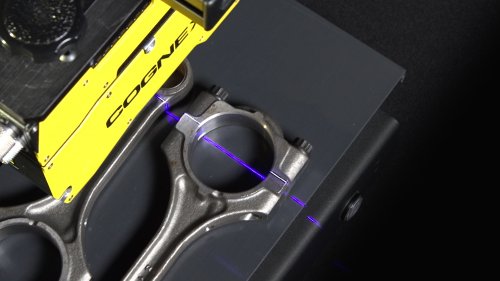 In applications such as 3D inspection of castings, the speckle-free laser line enables more accurate results than other 3D imaging systems.

The laser triangulation method has established itself as the definitive technology for 3D image processing in order to generate high-resolution and precise three-dimensional image data. The basic setup of this method consists of a laser that projects a line onto the object under inspection and a camera mounted at a known angle to the laser that captures images of the laser line. By moving the object under inspection relative to the camera, for example by a conveyor belt, the surface contour of the object can be seen in the camera images with different deflections. With the aid of software, the individual images can be combined to produce the 3D data of the object in the form of 3D point clouds or height profiles, which can then be analysed and examined for defects.

A weakness of the laser triangulation method has always been that the projected laser lines exhibit so-called speckles. This physical phenomenon is caused by interference effects of the laser light, which is reflected from the inspection surface and thus creates bright and dark spots on the camera chip or in the eye of the viewer, where a sharp line projection is actually desired. This creates distracting image noise in the 3D laser triangulation system. For this reason, developers have been trying for years to reduce speckles using various methods, such as varying the wavelength and camera aperture or taking multiple images and then calculating an average image. However, previous efforts did not lead to noticeably better results. 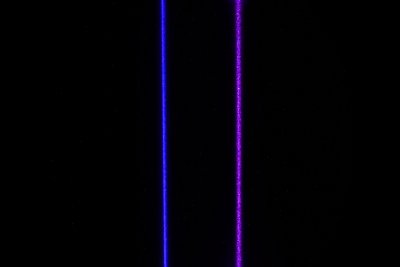 Solving the speckle challenge with new, innovative optical approach
With a new, patented process, Cognex has found a solution to eliminate the occurrence and effects of speckles and produce extremely straight, clean and bright laser lines. “The basis of the new technology is a blue laser with a wavelength of 450 nm,” explains Thomas Ruhnau, Director of Engineering at Cognex, who has been involved in the development of the integrated laser from the beginning. “The laser beam is then deflected by a microelectromechanical mirror with ultrasonic vibrations in a plane to create a fanned beam. This is then directed onto a diffuser optic that has a unique property: This optical element creates a perfect laser fan with a precisely defined width and an intensity distribution that is absolutely uniform along the line, eliminating the formation of speckle in the approach. “

According to Ruhnau, the high quality of the laser line generated in this way is also ensured by a special field lens that focuses the fanned laser. The interaction of the optical elements enables a laser line that exhibits no significant light loss compared to conventional laser line generators and in this way creates the optimum conditions for improved results from 3D image processing.

Another benefit of the Cognex patented technology is that the system is robust enough for use in harsh industrial environments and still operates within the safety limits for protection class 2M lasers. The reason for this is the projection method used: Because the laser line is projected full-width rather than drawn from a single point of light, the line brightness remains high while the amount of light decreases. If the amount of light was sustained, it could pose a potential safety risk to people around the laser. “Due to the very fast movement of the laser over the diffuser optics, there is no standing point source that could be imaged in the eye of someone around the laser and cause harm,” Ruhnau clarifies. “This increases safety for operators and there are fewer requirements for safety equipment.”

Cognex has also placed great emphasis on intuitive operation in the development of the associated programming environment. 3D image processing that was previously rather difficult to achieve becomes considerably easier with In-Sight 3D-L4000. The functional scope of the embedded tools includes all of those necessary for 3D image processing, such as flexible options for plane and height determination, as well as proven tools such as PatMax3D, Blob3D, 3D Geometry and many other options. This makes In-Sight 3D-L4000 an effective solution for deploying powerful applications in numerous industry segments such as automotive production, packaging and electronics.

The intuitive programming environment includes all the necessary tools for 3D image processing, such as the industry-proven PatMax3D, Blob3D and 3D Geometry tools, among others.

Cognex plans to integrate its speckle-free laser technology into even more products in the future, Ruhnau reveals: “Users benefit from it, among other things, through improved accuracy and possibly higher inspection speeds, which increases the cost-effectiveness of 3D vision systems. We therefore see great potential for further products based on this technology and numerous possible uses in a wide range of industrial application fields.”