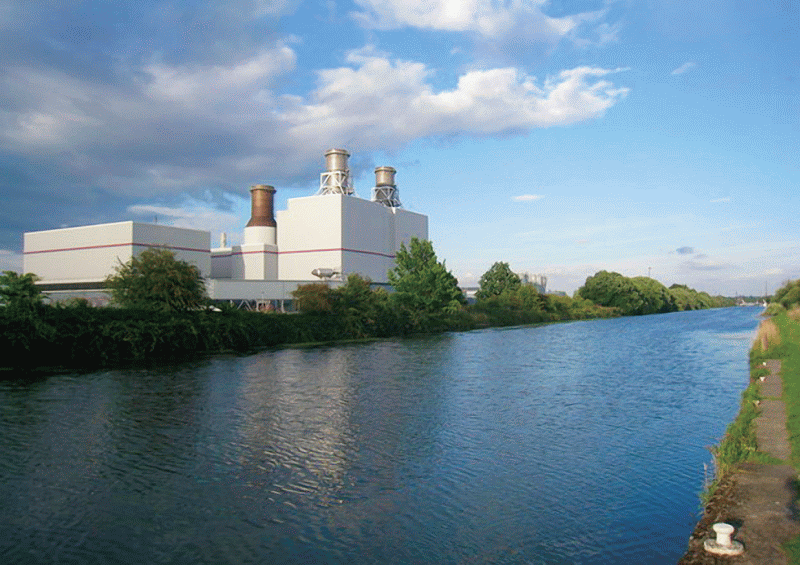 Leading UK energy supplier, SSE needed to address the obsolescence of its existing DCS and to provide an expandable solution to extend the working life of its Keadby power station. Invensys Operations Management delivered a total upgrade solution in time for a planned major shutdown and in parallel with other plant projects with minimal commissioning time

Keadby Power Station in Scunthorpe, North Lincs, is operated by SSE, one of the largest energy companies in the UK. The Keadby plant, which began commercial operation in 1996, is a 720-megawatt combined-cycle gas turbine generating facility. SSE also owns the UK’s largest onshore gas storage facility at Hornsea in East Yorkshire and is currently building a larger one at Aldbrough. 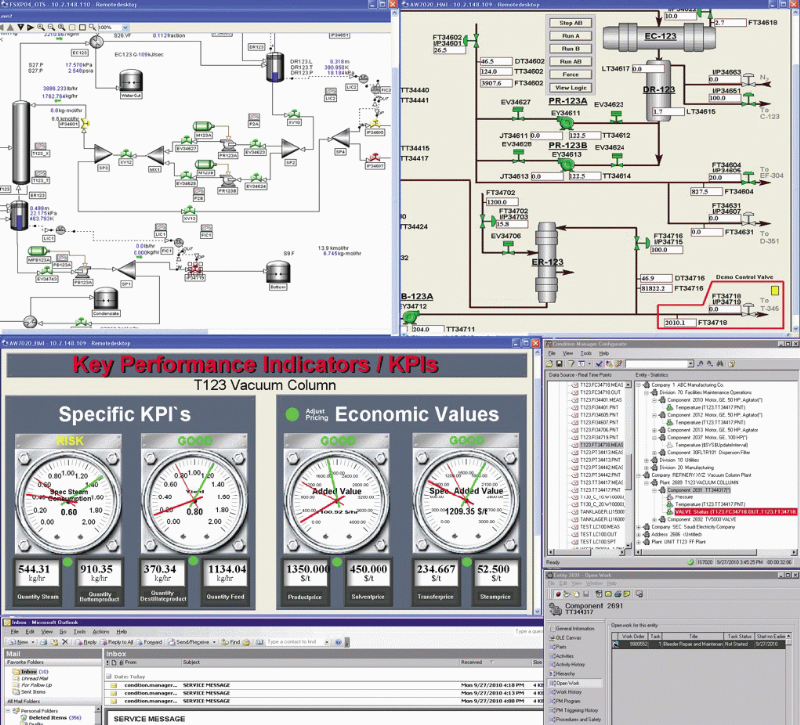 SSE is a vertically integrated energy utility, and is involved in the generation, transmission, distribution and supply of electricity as well as the storage, distribution and supply of natural gas, telecommunication, contracting and energy services. SSE has more than 10 million customer accounts in the UK, supplying natural gas and electricity to more than 3.5 million homes and businesses.

The company has a total of more than 11,300 megawatts of capacity, 2,000 megawatts of which is installed renewable capacity. As such, SSE is the UK’s second largest generation business overall, and the largest generator of electricity from renewable sources. SSE, formed with the merger of Scottish Hydro Electric and Southern Electric, also has an ownership interest in more than 100 thermal and renewable power stations.

SSE engineers initially identified seven key criteria for the DCS upgrade project at Keadby Power Station. Top of the list was that the upgrade had to be completed in time for a scheduled major plant outage and the system migrated with minimal site commissioning time. In addition, the new DCS system had to address the pressing obsolescence issues and remain current for the remainder of the plant’s expected service life. Sufficient expandability in terms of controller memory, I/O capacity and network bandwidth together with simplified online configuration was also considered a key requirement. Because of the potential impact on operating procedures and other human

As planning progressed, it became clear that the DCS upgrade had to be conducted in parallel with essential major maintenance activities as well as other expansion projects. Furthermore, site works needed to take place with minimal disruption to the outage programme. A risk assessment of the project requirement identified two key areas of concern: the I/O upgrade, plant engineers at Keadby cited challenges such as faded conductor identification labels, incomplete loop drawings, human error risks and the potential impact on the outage programme associated with on-site rewiring and testing of approximately 6,000 loops.

“Although the existing system had been reliable in the past, problems were emerging,” says Hugh Ferguson, C&I engineer at Keadby Power Station and project manager for the DCS upgrade project. “An increasing number of components were either no longer available or no longer repairable. Plus, controller memory was near capacity and most of the data highway bandwidth was already utilised.”

Migration of the application software was also considered a potential problem area. Documentation was limited and there were no control narratives available. This meant that the application software itself had to be used as the source of the migration process raising concerns over the potential for human error, the skill-sets required, and the functional acceptance test criteria.

Based on the potential obstacles, it was not clear whether there was an alternative to upgrading to Ovation, the next generation of the WDPF platform. However, because of concerns over software acceptance testing and continued support for the existing I/O hardware, SSE decided to go out to tender for the project.

Invensys WDPF migration-style FBMs are a plug-in replacement for WDPF Q-Line I/O cards which allow the existing WDPR I/O racks, power-supplies, and field wiring to be retained and re-used by the new Foxboro IA system. From an IA system perspective, these modules appear identical to standard Foxboro 200-series FBMs.

Semi-automated tools were offered to migrate the Westinghouse application to the Invensys InFusion environment. InFusion is the Invensys delivery mechanism for enterprise control, and consists of the hardware and software components necessary to provide a true aggregated view of information across an organisation, enabling a robust foundation for collaboration between people, processes and systems.

Invensys also demonstrated an extensive track record for supporting the Foxboro IA Series Distributed Control System, a key component of the Invensys InFusion Enterprise Control System, and were able to offer a number of products to further enhancement the system including Sequential Function Charts for DCS sequences and the ROMeo Online Performance Suite for plant performance metrics.

“The migration approach offered by Invensys Operations Management showed that an alternative to the existing system was a viable option,” says Ferguson. “Simulation is also proving particularly useful at resolving hard-to-replicate problems, and was invaluable in leveraging the experience of plant operators during migration of the application software.”

Initially, migration of the DCS application software and development of the OTS plant model were undertaken as separate, parallel activities by separate Invensys project teams. Once competed, these two elements were then combined to allow functional testing in the factory, prior to installation at site.

Once the system architecture and hardware had been specified, the Invensys DCS team began by developing migration tools and carrying out code analyses; breaking the application down into HMI components, interlock/protection logic, sequences, unique strategies, and typicals. Migrated DCS components were then tested on a modular basis via a combination of code reviews and basic I/A Series functional testing.

The OTS team’s first task was

to mark-up plant Piping and Instrumentation Diagrams (P&IDs) in order to clarify the required scope and topology of the SimSci-Esscor DYNSIM process model. Once the model had been constructed, this was followed by model acceptance testing to demonstrate the validity of the resulting process simulation. The DCS and OTS teams joined together for the integration and testing phase.

“Plant simulation greatly assisted the software migration process and allowed us to catch a number of software integration issues before the system was accepted for installation on site. I am therefore convinced that without it the plant would not have returned-to-service as smoothly as it did, and would certainly have required much more commissioning time,” says Ferguson.

Virtual plant commissioning was implemented on a plant area-by-area basis. Virtual plant commissioning on the simulator mimicked that which would have occurred on the real plant and included plant pre-start, start-up, steady-state operation and shutdown by an experienced Keadby operator. Once it had been demonstrated that it was possible to operate the plant in accordance with existing operating procedures, SSE gave the ‘green light’ to progress with the site installation phase of the DCS upgrade.

The project was delivered in time for Keadby’s planned shutdown and within SSE budget parameters. The equipment upgrade was completed in less than 13 days, compared with the 18 days that was scheduled. In addition, the expandability issue has been resolved as the new DCS now supports up to 2,000 nodes and the central processor loading is less than 25 percent of capacity. Keadby also enjoys simplified online configuration. 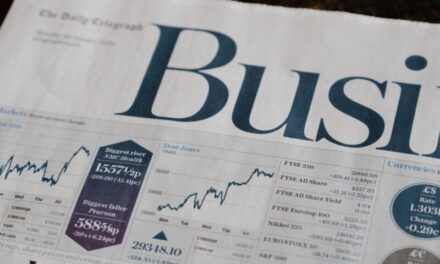 Businesses must be prepared to face the next phase of Brexit rules, says consultancy firm MHA