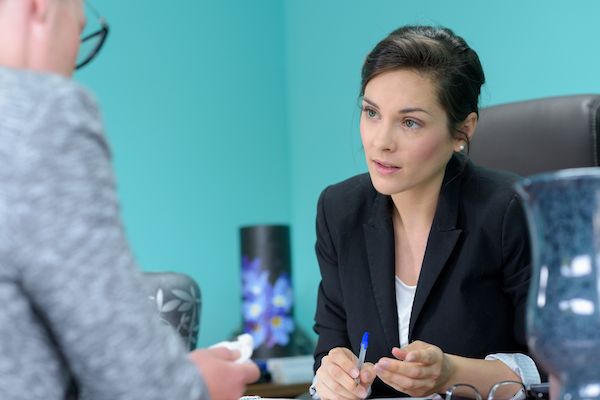 According to a new study of 2,000 recently bereaved UK employees, the manufacturing sector is doing more than other industries to support employees through bereavement, both immediately following a death and in the weeks beforehand. The research was carried out by family owned funeral directors CPJ Field.

Paid time off for compassionate leave exceeds the national average for bereavement, with manufacturing workers being given on average 9.2 days compared to 7.7 days. Additionally almost half (47%) of recently bereaved manufacturing employees say management sought professional advice in how to support them at work.

Manufacturing employers are also surpassing levels of support in the time leading up to a death, where employees experience anticipatory grief which involves coming to terms with the impending death and life without that person. Of those surveyed, 20% of manufacturing employees dealing with a loved one’s life threatening injury or illness were allowed to work from home, 19% were able to work flexible hours and 18% were offered reduced working hours. A further 23% could take leave without giving the usual required notice.

The authors of Grieving at Work say clear and widely communicated bereavement policies which include anticipatory grief are vital because few people share their need for support at the time. Once manufacturing employees discovered a relative had a life-threatening illness or injury the survey found 39% told everyone at work straight away. 39% waited until the death was imminent, while 8% waited until afterwards. A further 11% told their line manager, but kept their situation from colleagues.

Almost half (44%) of recently bereaved manufacturing employees have said they felt “very well supported” by their line manager, 43% by senior managers and a further 51% were highly supported by colleagues.

Jeremy Field, Managing Director of CPJ Field, comments: “Bereavement policies are as essential as maternity and mental health, but setting out people’s rights in terms of employment is not enough. A successful return to work after bereavement takes careful handling as the employee faces the almost impossible task of returning to life without their loved one in it. Work has a big role to play in finding this new normal, so everyone within a workforce needs guidance in how to support colleagues through bereavement.

“Death is one of life’s great taboos and without knowing what to say, the temptation can be to say nothing at all and this is often worse. As our research shows, being seen differently at work is the biggest driver for employees wanting to leave work after a bereavement. While there’s still room for improvement, it’s good to see manufacturing employers doing more than most in terms of adapting and being flexible to the needs of bereaved employees. Employers of all sizes need practical resources on how to support grieving colleagues to protect their people during this vulnerable time.”

Steven Wibberley, Chief Operating Officer at Cruse Bereavement Care, said: “Time and time again we hear from people on our National Helpline that they feel unsupported by their employers after the death of a loved one. This can often cause further distress at a very difficult and challenging time.

“It is vital organisations have a bereavement policy in place to ensure employees feel supported when they go on bereavement leave and are treated with empathy when they return to work. We work closely with businesses to help put policies in place to provide the best outcomes for both the employer and employees.”

Speaking when ACAS published its guidelines, Managing bereavement in the workplace, Acas Chair Sir Brendan Barber said: “Grief from the death of a loved one can be an extremely sad and emotional experience for anyone. It can affect people in different ways in the workplace and managers should have the skills needed to handle it.

“Our guide aims to help employers manage this difficult situation with their employee in the immediate aftermath of bereavement as well as longer term.

“It includes advice for managers on how to get the balance right in order to be supportive, compassionate, flexible and practical towards employees who are dealing with bereavement.”

If you or someone you know need support following the death of a loved one, contact Cruse Bereavement Care’s Freephone National Helpline on 0808 808 1677 or https://www.cruse.org.uk/get-help.

New safety light grid from ifm has muting built in