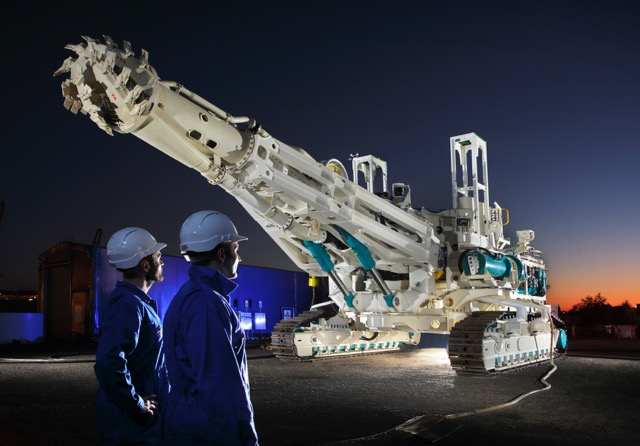 43 inspiring images from photographers across the UK were shortlisted this year, making competition particularly fierce. The Best Professional Photographer award, sponsored by Canon, was snapped up by Mike Smith, from Newcastle, for his image of a seafloor production tool manufactured by Soil Machine Dynamics. Mike is now a triple award-winner, having previously won the competition in 2012 and 2013.

The coveted Best Amateur Photographer award was won by Mark Tomlinson, from Sheffield, for his dramatic shot of work being undertaken at Sheffield Forgemasters. Mark too is no stranger to success, having won the same award back in 2010 and 2011. The hotly-contended Best Young Photographer award went to Jake Silverstone, aged 16, from Barnet in London, for his image of two iconic London routemaster buses, which had been manufactured half a century apart from each other.

All three photographers found out that they had won during the special ceremony in the House of Commons. They now share a prize of £5,000 worth of Canon photography equipment. The competition has been running for six years now and aims to raise the profile of British manufacturing by showcasing the industry’s creativity, diversity and heritage through inspiring photography. 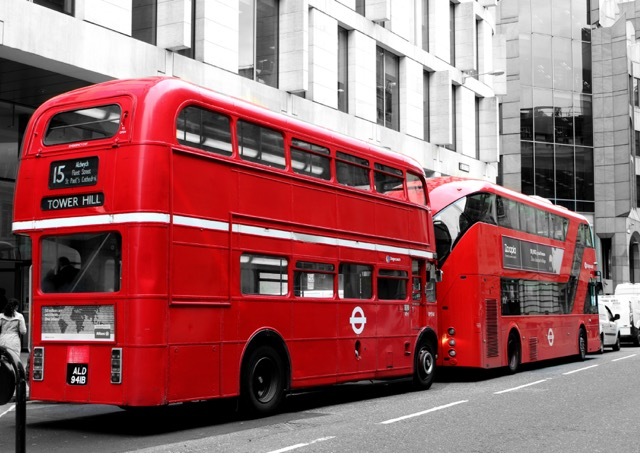 Terry Scuoler, Chief Executive of EEF, says: “Manufacturing offers countless opportunities for intriguing and eye-catching images. The challenge is to capture the sector in a compelling shot that makes people think about modern manufacturing in a new way. This year’s winners have certainly achieved that and fully deserve to have won their awards.”

Ian Isaac, Head of Lombard, says: “Manufacturing provides endless opportunities for dramatic and dynamic photography – the standard of images in this competition gets better and better every year. This year’s winners have challenged our perceptions and demonstrated the creativity and diversity of industry. They should be congratulated on their success.”

The manufacturing photography competition will run again in 2016 – details will be announced next year. For more information visit: http://www.eef.org.uk/photo.

Full details of the winners and runners-up:

The runner-up photos can be viewed at http://www.eef.org.uk/photo.

787MS-SS valve for spraying fluids produces patterns as small as 3.3 mm (0.130″) with high precision and no fluid waste