Meyer Burger Technology has selected the “Solar Valley” in Bitterfeld-Wolfen (Saxony-Anhalt) and in Freiberg (Saxony) in Germany for its own solar cell and module production. “We are looking forward to revitalising two of the most traditional solar locations in Europe and creating new jobs,” said Gunter Erfurt, CEO of Meyer Burger. “The fact that we are able to use existing infrastructures and the high level of expertise in the regions is a conscious strategic decision that will enable us to achieve short ramp-up times and high product quality”. 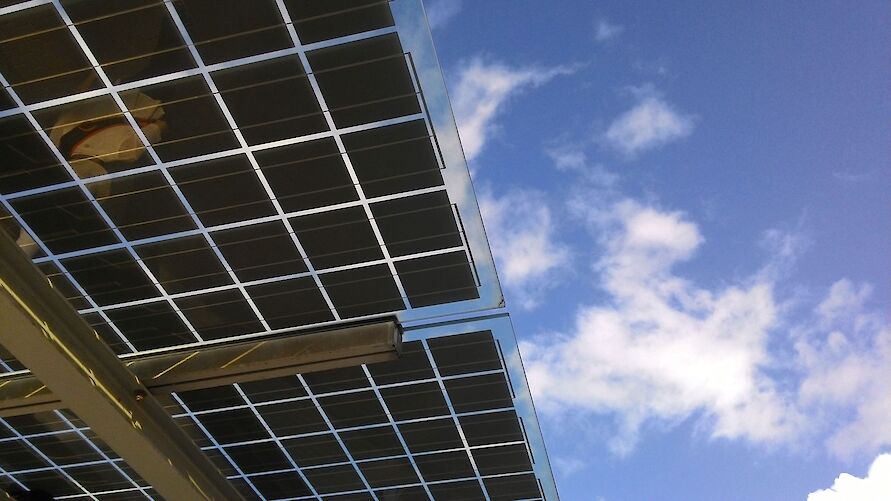 A team of internal and external production specialists evaluated the conditions at the sites and rated them as very favourable. In Bitterfeld-Wolfen, Meyer Burger rents buildings of the former solar cell manufacturer Sovello on a long-term and cost-effective basis. Initially, the buildings will cover an area of 27,000 square metres; additional space can be rented for extensions if required. Meyer Burger will use its latest production equipment there to manufacture highly efficient solar cells using the proprietary heterojunction technology.

The high-efficiency cells are further processed into SmartWire modules in Freiberg, almost 150 kilometres away. “With Meyer Burger, there is once again a supplier of technologically leading solar cells Made in Europe,” said Gunter Erfurt. “Almost all solar modules manufactured in Europe today contain cells that come from Asia.”

Meyer Burger will manufacture the patent-protected SmartWire modules in a production facility of the former Solarworld Group. To date, it is the largest and most modern plant of its kind in Europe. With an area of around 19,000 square metres, it also offers optimal conditions for the conversion and adaptation of the existing infrastructure and the highly automated module production lines. Today, the plant has an annual nominal capacity of more than 600 MW, which can be increased to more than 800 MW with new technologies. In addition, Meyer Burger is acquiring the modern logistics and distribution centre (14,000 square metres) at the former Solarworld site in Freiberg, which will provide the infrastructure for the establishment of an efficient distribution structure. The parties have agreed with the insolvency administrator, Christoph Niering, not to disclose the purchase price.

The capacities for the start of production in the first half of 2021 will be 400 MW per year in solar cell production and 400 MW in module production. Further expansion is then planned up to 5 GW. Meyer Burger intends to produce next-generation solar modules that have a higher output per area and a significantly higher energy yield compared to the current standard technology.