Midlands manufacturer named as one of UK’s Top 50 Exporters 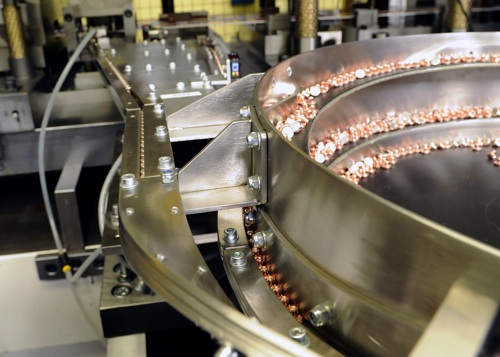 Midlands-based components manufacturer Samuel Taylor Limited (STL) has been named as one of the UK’s Top 50 companies with the fastest growing international sales in a Sunday Times Ranking.

According to the International Track 100 league table which has been published in the Sunday Times for the past two years, the Redditch firm, which is the only Midlands manufacturing business in the Top 50, ranks at number 48 with an international sales growth of 81.17% per annum. With 85% of Samuel Taylor’s products being exported, the company’s latest international sales figures have hit £21.6m, compared to £6.6m in 2010.

According to STL’s managing director, Alastair Gordon, “We are very proud to be named as one of Britain’s Top 50 SMEs in terms of international sales growth. Plus, we are the highest ranking Midlands manufacturer which is a massive achievement for us, especially considering that Advantage West Midlands rejected our efforts a few years ago. Not only did this cause substantial additional costs and lots of work for us, but it also resulted in the near failure of a major project.”

With the company now having achieved its export success single handedly, he added, “The only way for exporters to succeed is to identify the customers that knock on their door and pitch to them directly. There is lots of bureaucracy involved in the export process and many people try to stop you, but I would advise anyone to ignore them and simply go for it.”

The company, which is a member of several industry networks including Made in the Midlands (MIM), the Engineering Industries Association (EIA) and the Hereford and Worcester Chamber of Commerce, is currently exporting its precious metal pressings and components to over 26 countries worldwide, including the US, China, Middle East and Europe.

Ongoing investments in new machinery, support equipment and staff have also helped STL to maintain its competitiveness and ensure a wide ranging expertise and experience in the development and application of component design for manufacture in the smart metering and electrical vehicle markets.

The International Track 100 league table ranks Britain’s mid-market private companies according to their international sales, with the minimum sales threshold having just been increased from £5m to £25m.

Bonfiglioli innovation for Functional Safety with a digital approach 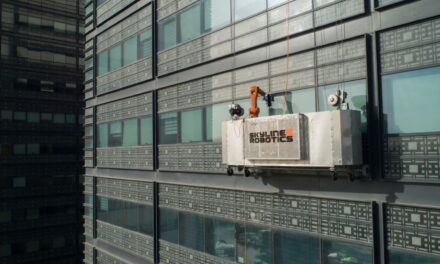 Manufacturers more open to innovation because of Covid-19, as Made Smarter Technology Accelerator announces industry partners