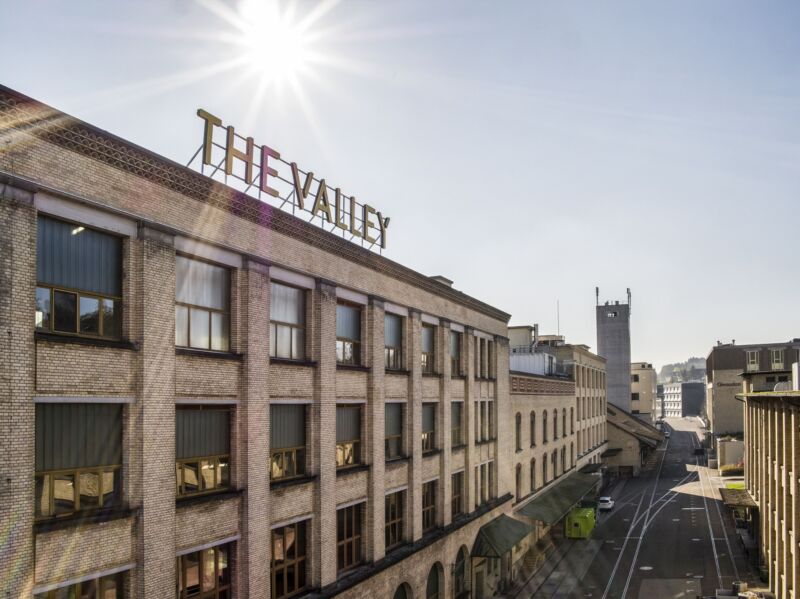 Three European companies – Givaudan, Bühler and Migros – have joined forces to accelerate the development and market adoption of cultured meat, fish and seafood, in the so-called “cellular agriculture”. Their new entity is named The Cultured Food Innovation Hub, based in Kemptthal near Zurich, and will start its operations next year.

“Cellular agriculture offers a solution in several areas from reducing land use and water, to animal welfare, to the safety and quality of the food chain. The three partners in this new venture are each committed to sustainability as individual companies; the combined effort enables the journey to a more sustainable food system,” says Ian Roberts, Chief Technology Officer at Bühler.

The significant increase in demand in recent years for plant-based foods all around the world has shown consumers’ broad concern for the environment, as well as their expectation of producers for healthful foods that are ethical and sustainable. In a world facing great challenges from climate change, combined with a population expected to exceed 10 billion people by 2050, the need for sustainable food cultivation and sourcing is critical. And, there are many arguments supporting the mass suitability of cultured meat: meat without slaughter or factory farming, a significantly better climate balance, no use of antibiotics, and ensured food security.

Cellular agriculture for cultured meat provides the means for the farming of animal products without raising animals. Animal cells are used as a starting point, and then technologies such as fermentation are employed for the cultivation of meat products. The result is meat that is identical in structure and in taste to its animal counterpart with vastly reduced environmental impact and no mass farming or slaughter.

“This truly unique partnership has the potential to be groundbreaking and to have an incredible, positive impact on the world,” says Matthew Robin, Managing Director Elsa-Mifroma at Migros–Industrie: “Consumers are beginning to understand the idea of cellular agriculture and the benefits it can provide; the market is poised for exceptional growth. When you put it all together, it is a winning combination for the planet.”

Conquering the art of can coding