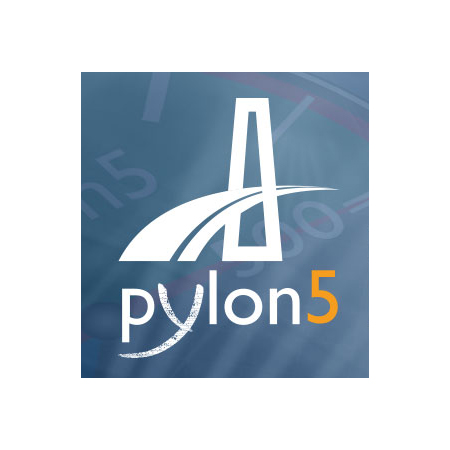 – pylon 5 for Mac OSX. This is the first pylon release which officially supports Mac OSX (versions Yosemite 10.10 and El Capitano 10.11). This release supports all Basler GigE Vision and USB3 Vision cameras. As other pylon releases  it is based on the new GenICam 3 standard.

– New C-API for pylon for Linux (x86 and ARM). Up to now pylon for Linux only supported C++ as programming language. With the new release pylon based applications can easily be developed in C language as well. C is still very popular amongst Linux developers

– New .NET API for pylon for Windows. pylon now provides a new .NET API which eases the software development for developers in programming languages such as C# or VB.NET. The older “legacy” .NET API is still supported.

– GigE driver news: The GigE Filter driver is now also available for Windows 10 (previous releases offered the performance driver for Windows 10 only). It is also now possible to operate pylon on all  supported Windows versions without any special driver by installing the socket option. This significantly eases the pylon deployment for GigE applications where performance does not matter that much.

Follow this link to find out more about pylon 5…