Reliability rewarded at the Shan-Jing project 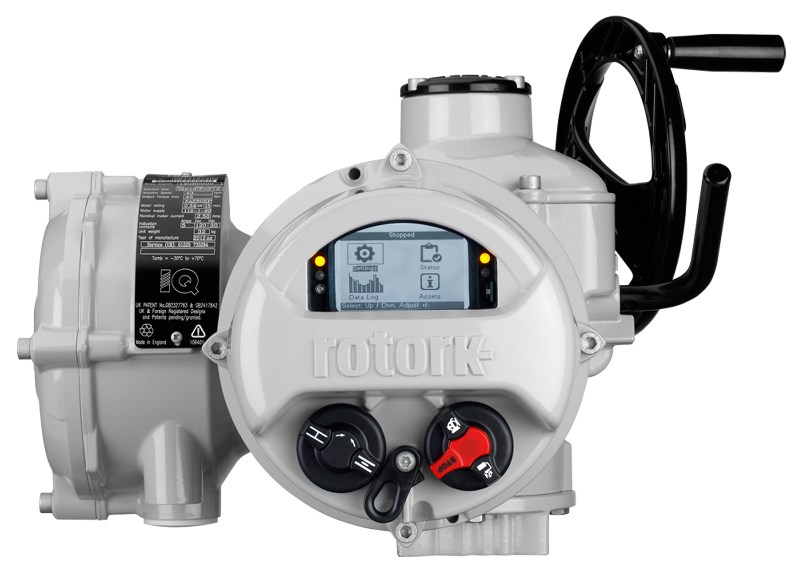 The Shan-Jing Gas Pipeline network is one of China’s key national projects, supplying natural gas from the western province of Shaanxi to the capital city of Beijing. Construction of the first pipeline began in 1992 and by the end of 2010 three pipelines, with a total length of 3000km, had been completed along the same route.

Modern, reliable and safe automation has always been high on the agenda of the Shan-Jing project. For the first pipeline Rotork supplied hundreds of its then new IQ1 intelligent non-intrusive electric valve actuators, sharing the actuation contract with another actuator manufacturer.

During the following seven years, the reliability and after-sales service demonstrated by Rotork so impressed the customer and end-user that in 2004 Rotork IQ2 actuators were specified for the entire second pipeline, eliminating the inclusion of any competitor.

Since then, the experience with the IQ1 and IQ2 actuators on both pipelines has enabled Rotork IQ technology to be solely specified again for the third pipeline. At the same time, the decision was made to retrofit new IQ actuators on the first pipeline to replace the competitor’s actuators. This work will be completed by the end of 2014, at which time the entire Shan-Jing gas pipeline network will be operated with Rotork IQ intelligent electric actuators, including some of the latest IQ3 models.

New range of controls and switches aimed at marine applications