SKF is meeting the demands of the automotive industry 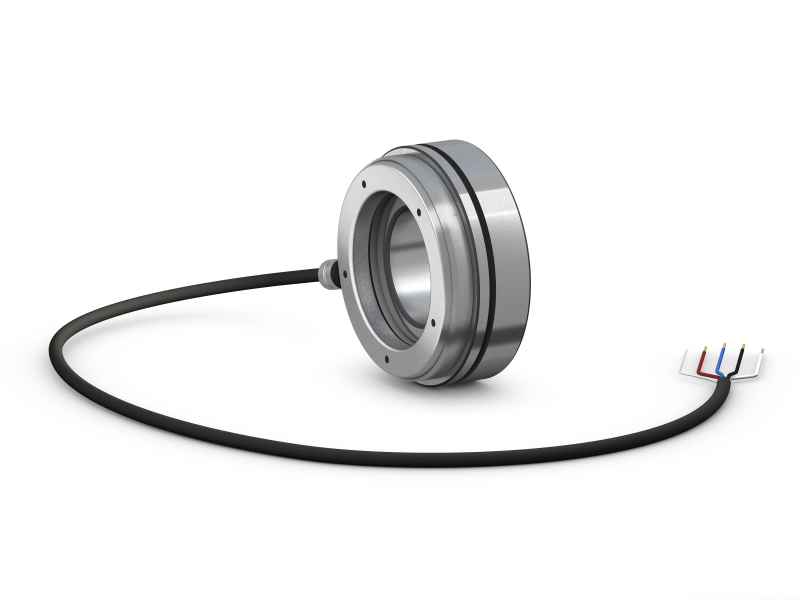 SKF has launched a Motor Encoder Sensor Bearing Unit (SKF MESBU) for the electric and hybrid vehicle market. This significant development in sensor bearing technology is a first for the industry, integrating bearing and sensor technology in a single, compact unit. The SKF MESBU is specifically designed and manufactured to improve the operational performance and precision of electric and hybrid cars, including stop & start function based on starter-alternator devices. It also simplifies and reduces customer manufacturing costs significantly, because the sensor’s performance is totally independent of the customer’s assembly process.

Due to the compact design and the enhanced performances of SKF MESBU, there is a reduction in both the weight and size of the electric motor and cost savings for the customer. The end result is a more streamlined assembly process and finished product.

SKF Engine and ePowertrain Segment Manager, Alberto Carlevaris, commented: “With the launch of the Motor Encoder Sensor Bearing Unit, SKF is reinforcing its leadership position in delivering unique bearing technology and solutions. As the electric motor industry gears up to asynchronous electric control, it’s imperative that the technology that supports these changes; the SKF Motor Encoder Sensor Bearing Unit is the clear response to customer needs. This means offering more compact products that are attuned to the specific requirements of both increased performance and reduction in energy consumption, while enabling greater power density and simpler assembly for electric motor manufacturers.“

The SKF MESBU is part of SKF’s ‘BeyondZero’ product and services portfolio. These are designed to have a positive influence on the environment and the customers using them. As a key component in electric and hybrid cars, the unit will play a role in reducing carbon emissions and fuel usage. The advantage of installing a lighter, smaller electric engine also allows vehicles to run more efficiently.

The SKF Motor Encoder Sensor Bearing Unit also has a number of optional extras. This includes a flange design sensor-body, which can be integrated as part of the motor casing and the SKF eDrive Ball Bearing, for low friction torque when driving at high speed.

The top three innovation trends of the year

Robot puts the stretch on hold-ups