The future is bright for machine vision 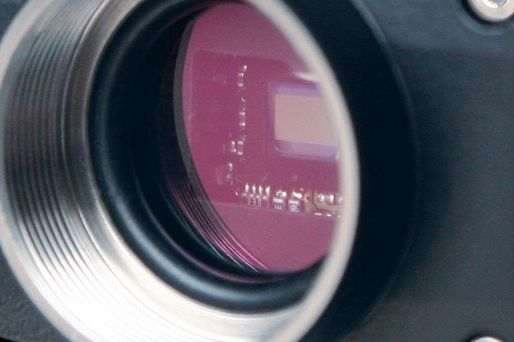 Multipix Imaging was formed in 1997 as a distributor of machine vision components, at a time when PC architecture, bus speeds, system RAM and processors were developing rapidly. Frame grabbers had to take much of the burden from the PC as possible therefore processing functionality and data transfer efficiency weighed heavily in the decision making regards to the camera interface and therefore camera choice.

The rapid advances in micro technology followed at the turn of the millennium resulting in increasingly powerful processors, faster and more affordable RAM and greatly increased PCI bandwidth which meant that the PC could saddle much of the burden with regards to data and processing requirements.

Attention then shifted to camera interfacing and easing the complexity of cabling and camera controls/set-up. First came FireWire (1394a) which was the real first attempt at plug and play for industrial cameras. Suddenly interfacing became automatic, cabling costs dramatically reduced and the requirement for bespoke frame grabber interfaces started to wane, especially for those less demanding data rate cameras.

However, there was a clear requirement for a fast digital interface that was going beyond 1394a and so CameraLink emerged and fulfilled many requirements; ease of cabling; ease of camera set-up with software tools; scalable to accommodate a vast range of data rates and perhaps most significantly the CameraLink industrial standard was born and set a precedence. It also signified a resurgence in frame grabbers as CameraLink requires a dedicated interface card.

What followed CameraLink is Gigevision, CoaXPress and now most recently USB3.0 Vision. All of which have easy camera interfacing at heart along with an associated industrial vision standard ensuring conformity amongst products.

Throughout the last 20 years sensor technology has evolved, with CCD’s in the main, being the sensor of popular choice delivering excellent image quality ideal for image processing. But the machine vision industry doesn’t stand still, hungry for the next best thing. Enter CMOS. And not just any old CMOS technology, but ground breaking sensors providing image quality that equals CCD in many cases and data rates that far exceed what CCD was ever able to offer. Couple that with a downward trend in the cost of sensors, interface cards and cabling and machine vision is the most powerful and affordable it has ever been.

Now we look forward to 2016 and beyond with emerging embedded technology and the world of 3D cameras, extremely powerful software libraries like MVTec’s HALCON and smarter Smart Cameras that are accessible to the masses. Machine Vision is no longer just used in manufacturing but far beyond touching many parts of our everyday life. As the vision industry grows so does Multipix Imaging as we confidently looks forward to an exciting future supporting customers on every facet of vision technology.

Discover the Key to Success for the Serialisation of Pharmaceuticals