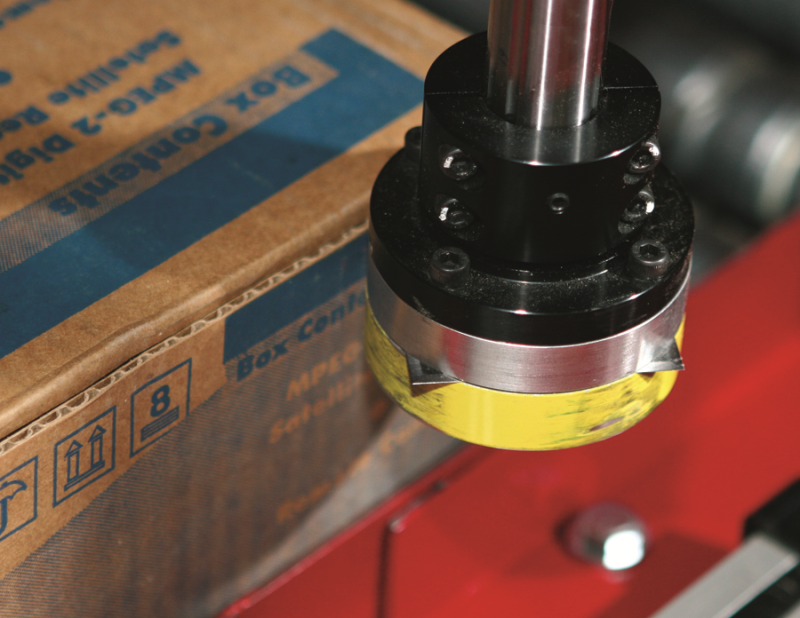 TM Robotics has announced that it has partnered with Cornerstone Automation Systems, LLC (CASI) to sell an intelligent box-opening device (IBOD) that combines the reliability of TM Robotics’ Toshiba Machine robots with the ingenuity of CASI’s intelligent box-opening software.
Current box-opening options available on the market have limitations. Line workers run the risk of severe hand strains due to repetitive box-opening motions and using knives on conveyor belts can lead to injuries that result in blood on the manufacturing floor, while spinning blades create dust that impacts robots’ productivity and longevity. Companies are looking for a reliable, safe solution that can accommodate the explosive growth of the box-cutting industry – and this partnership delivers on that need.
In a recent report issued by the Centre for Retail Research, e-commerce is noted as the fastest-growing retail market in Europe, with an expected increase in retail spending of 18.4% overall from 2015 to 2016 – which means more boxes will be used. According to CASI, other markets, including retail, pharmacy, and apparel, have also seen an increase in product shipments. More sales being made online and shipped directly to the purchaser’s location increases the possibility of more returns – and with them, more boxes that need to be opened.
“Our European customers have been asking for a safer, more streamlined box-cutting solution for a long time – and this CASI-built IBOD delivers,” said TM Robotics CEO Nigel Smith. “The special integration of our powerful, patented Toshiba Machine robot technology coupled with the sophisticated CASI software brings something to the market that our customers have never seen before – and they’re thrilled.”
The new system, which integrates seamlessly into warehouse logistics, can function at various cutting speeds and controls the length and depth of the cut, including a three- or four-sided cut.
“We chose to work with TM Robotics on this new IBOD based on the rigidity of its strong SCARA Toshiba Machine robots, first and foremost,” said Michael Doke, executive vice president of CASI. “With that as our foundation, we were able to ensure this system is both precise and flexible. We’re excited about this partnership and are looking forward to TM Robotics taking the lead on selling it in Europe.”