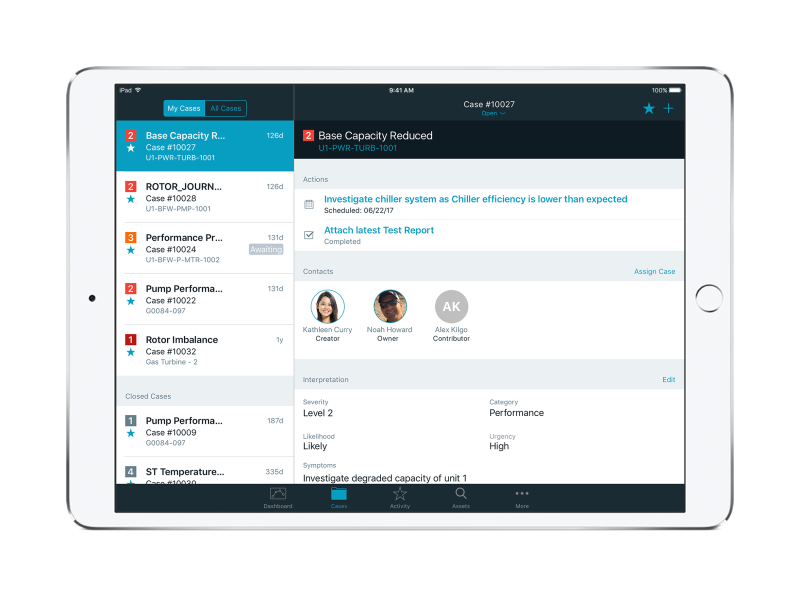 Apple and GE have announced a partnership to deliver powerful industrial apps designed to bring predictive data and analytics from Predix, GE’s industrial Internet of Things (IoT) platform, to iPhone and iPad. The two companies unveiled a new Predix software development kit (SDK) for iOS, which gives developers the tools to make their own powerful industrial IoT apps.

“GE is an ideal partner with a rich history of innovation across the industrial world in areas like aviation, manufacturing, healthcare and energy,” said Tim Cook, Apple’s CEO. “Together, Apple and GE are fundamentally changing how the industrial world works by combining GE’s Predix platform with the power and simplicity of iPhone and iPad.”

“The partnership between Apple and GE is providing developers with the tools to make their own powerful Industrial IoT apps,” said John Flannery, Chairman and CEO, GE. “Our customers increasingly need to arm their workforces through mobility. Working together, GE and Apple are giving industrial companies access to powerful apps that help them tap into the predictive data and analytics of Predix right on their iPhone or iPad.”

The new Predix SDK for iOS will be available to download on October 26. The SDK gives developers the ability to make powerful, native apps that take full advantage of the industrial analytics from Predix and tap into the power and ease of use of iOS, the world’s most advanced mobile operating system.

These apps will give industrial operators more insight and visibility into the performance of their equipment and operations right from their iPhone or iPad. For example, a Predix app on iOS can notify a worker on their iPhone of a potential issue with equipment like a wind turbine and allow them to collaborate with remote teams when performing inspections and repairs, collecting relevant data instantly. These industrial apps will close the information loop faster, ultimately increasing cost savings and minimizing unplanned downtime. 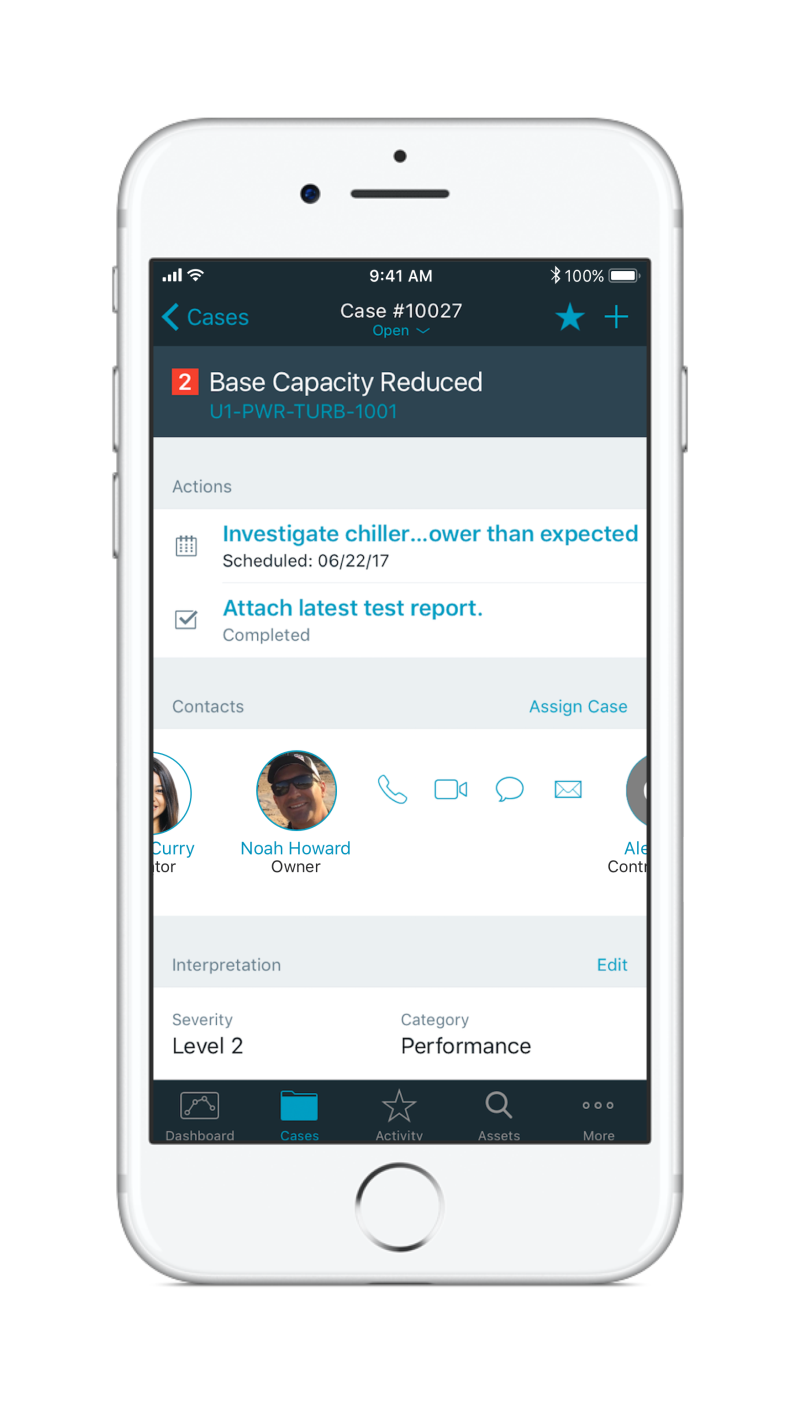 In collaboration with Apple, GE is also developing apps for both its internal use and its customers, giving workers powerful tools to enhance their jobs and help their operations run more efficiently. GE’s Asset Performance Management (APM) Cases app, which is available in the App Store, helps industrial businesses increase machine reliability and availability while reducing maintenance costs and managing operations risks. Customers like Exelon Corp. are already putting APM to work and are seeing improved equipment uptime and overall productivity.

“Apple is known for setting the standard on hardware and simple software interfaces,” said Brian Hoff, director of corporate innovation at Exelon. “When you combine this with the power of Predix and all of the data Exelon is aggregating and analyzing, the possibilities for game changing solutions are endless.”

GE will standardize on iPhone and iPad for mobile devices and also promote Mac as a choice for its global workforce of more than 330,000 employees. Apple will promote GE’s Predix as the Industrial IoT analytics platform of choice to its customers and developers.

Apple revolutionized personal technology with the introduction of the Macintosh in 1984. Today, Apple leads the world in innovation with iPhone, iPad, Mac, Apple Watch and Apple TV. Apple’s four software platforms — iOS, OS X, watchOS and tvOS — provide seamless experiences across all Apple devices and empower people with breakthrough services including the App Store, Apple Music, Apple Pay and iCloud. Apple’s 100,000 employees are dedicated to making the best products on earth, and to leaving the world better than we found it.

GE is the world’s Digital Industrial Company, transforming industry with software-defined machines and solutions that are connected, responsive and predictive. GE is organized around a global exchange of knowledge, the “GE Store,” through which each business shares and accesses the same technology, markets, structure and intellect. Each invention further fuels innovation and application across our industrial sectors. With people, services, technology and scale, GE delivers better outcomes for customers by speaking the language of industry. To learn more, please visit www.ge.com.

UK business needs to come together to enhance productivity