EDEKA is investing strongly in new distribution centers. The facility in Berbersdorf opened in 2015 and has worked very successfully thanks in part to the high level of automation. To ensure smooth operations, EDEKA decided to replace their laser scanners with image-based barcode readers from Cognex. 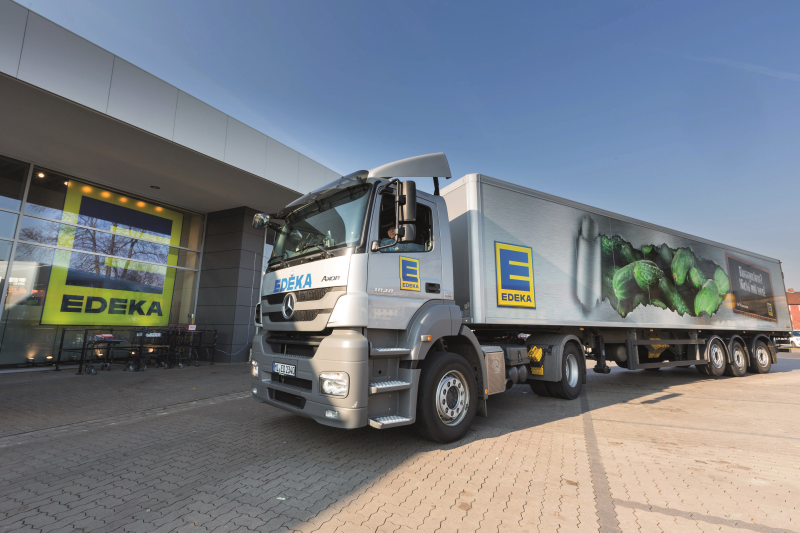 In March 2015, after 2 years of construction, EDEKA’s most modern distribution center located in Berbersdorf opened its doors. Around 125 million euros were invested in the new 50,000 square meter building, situated on premises of more than 200,000 square meters. This new distribution center combines the two Hof and Borna warehouse locations and was designed for high efficiency. The racks are 20 meters high with over 1 million cubic meters of enclosed space available. It is also capable of handling up tp 400 trucks at the incoming and outgoing goods portals each day. 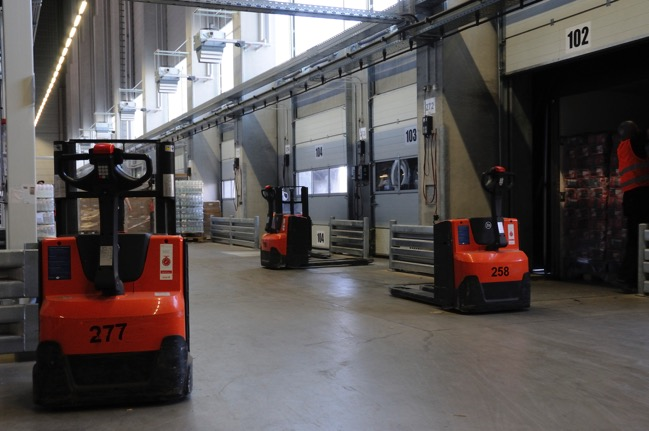 No sooner does a truck arrive at the ramp than the portal opens and unloading begins. The pallets are transported by forklift out of the truck to the delivery points, also known as “pick passes”. There are a total of 6 pick passes in the dry goods area alone. Around 60 truckloads each averaging 30 pallets need to be processed here every day. Unloading a truck takes an hour on average, which means there are about two minutes available to move each pallet from the truck into the warehouse. 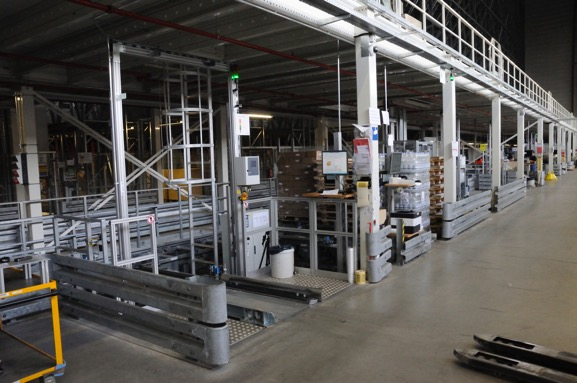 Given the volume of goods received and shipped each day, it is absolutely vital to read and verify the manufacturer labels automatically to ensure the logistics operation run smoothly. Cognex DataMan® image-based barcode readers read 1-D and 2-D codes extremely quickly and are able to validate the read result immediately. For this reason, more and more distribution centers are moving away from laser-based devices with complex line scan technology to image-based systems. Cognex DataMan barcode readers facilitate system integration because, thanks to the easy-to-use system interface and simple Java scripting, they can be integrated into the control technology and warehouse management system seamlessly, providing direct connection to the material flow computer. 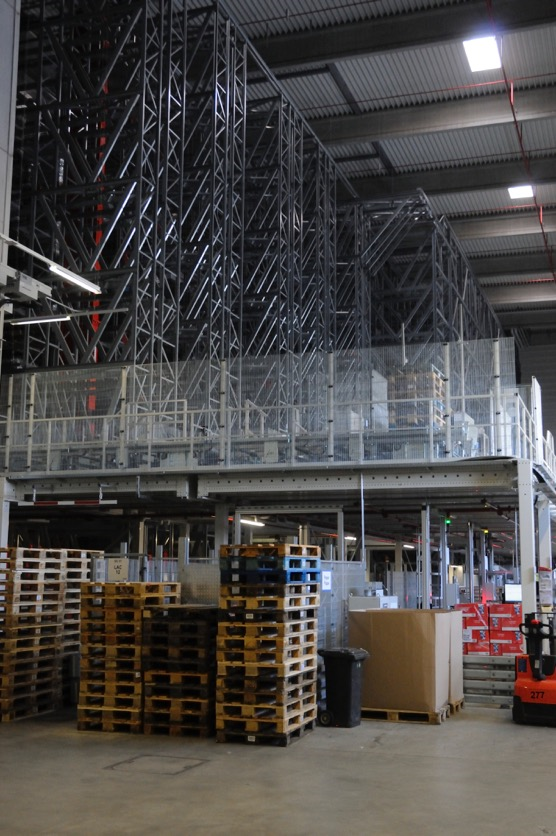 After entry of the pallet weight and dimensions, it is vital to read and validate the labels containing GS1 codes. GS1 is an organization that issues article numbers, to which the EAN International and Uniform Code Council (EAN-UCC) also belongs. Every pick pass in the dry goods warehouse is equipped with four DataMan 363 fixed-mount barcode readers – two on each side of each pick pass, totaling 64 readers running on a two-shift system every day. The two readers per side jointly cover a very large field of view, allowing them to locate and read the codes no matter the position or orientation of the pallet. 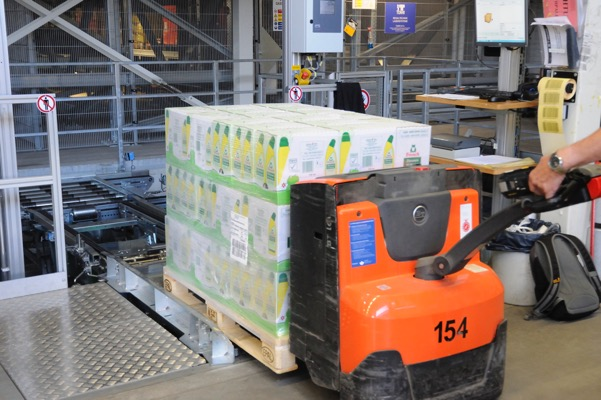 Once the photo eyes have detected the pallet and activated the Cognex barcode readers, the readers identify the labels and acquire the data, even if the conditions are unfavorable. As soon as a label has been read, the DataMan software verifies that the data contained within the code complies with GS1 data formatting rules. If a label is either unreadable or the data does not comply with the GS1 rules, the pallet is rejected and an image of the label is exported via TCP/IP to an FTP network location.

For EDEKA, this data has become critical for supplier education on barcode quality and data conformity. It is improving process quality and performance, already upstream in EDEKA’s supply chain with a true approach for logistics 4.0. 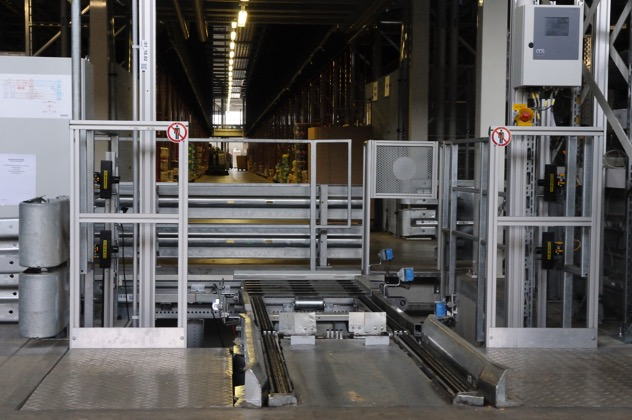 It is possible for labels to become damaged during transport or unloading from the truck. Using patented software with Hotbars image analysis technology, Cognex readers decode even the most compromised 1-D barcodes greater than 0.8 pixels per module. This represents an 8% increase in read rates compared to the previous laser-based system thanks to Cognex readers’ ability to reliably read damaged, distorted, blurred, scratched and low-contrast codes and codes with a low height. Not only were laser scanners unable to read these challenging codes, they also did not offer performance feedback available with image-based systems. 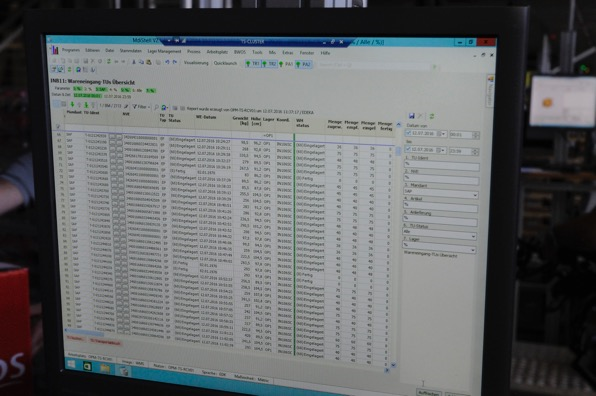 In addition, the DataMan 363 readers are able to read materials covered by reflective, glossy film. This has greatly improved warehouse productivity since if codes cannot be read, the belt stops and the operator in the receiving area at EDEKA has to enter the manufacturer data manually.

Image-based readers, like the Cognex DataMan 363, are faster and more flexible than laser scanners. Using high depth of field and a large field of view, they are able to read several codes simultaneously, regardless of the orientation of the label. Unlike laser-based systems that have moving parts that can wear out or fail, DataMan image-based barcode readers have a robust, solid-state design. That means less wear and, therefore, less maintenance. DataMan 363 barcode readers are also easier to set up and install. The integrated and controllable lighting and the liquid lens option with adjustable focus enable optimum setup in order to achieve the best-possible read rates. 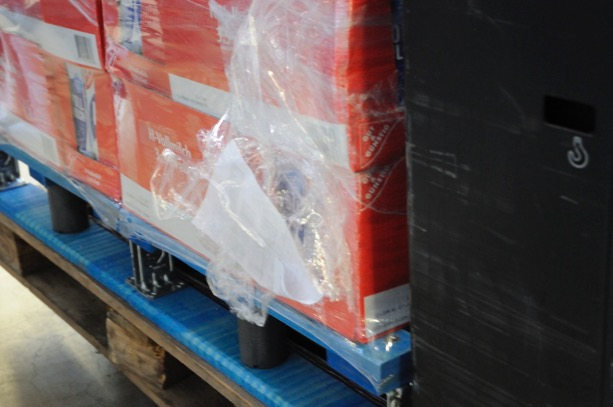 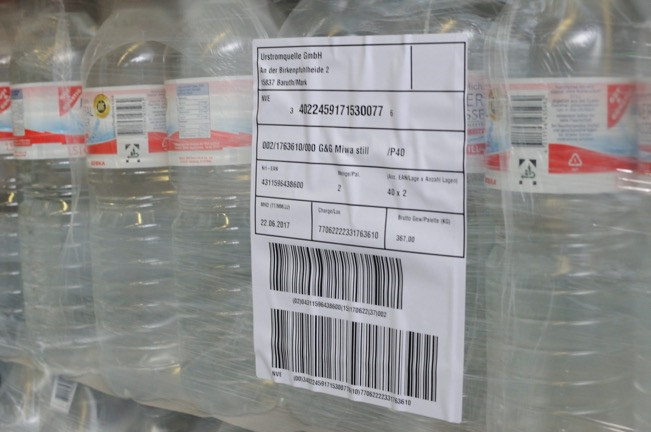 An intelligent auto-tuning function automatically selects the ideal settings for the integrated lighting, autofocus and imager for every application. This tuning process cleverly ensures that the reader attains the highest read rates possible for 1-D and 2-D codes thanks to the optimum setup and thus it contributes to a substantial increase of productivity in in the receiving area at EDEKA. 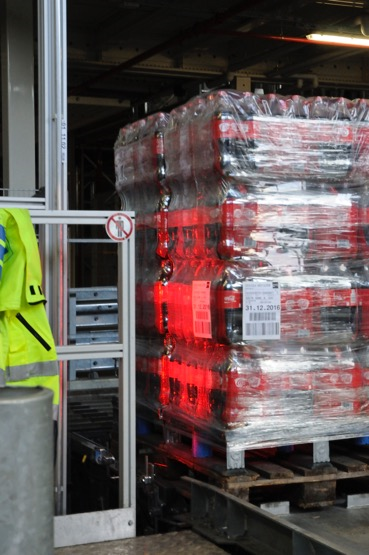 You will find a short video clip on this topic at:
http://www.cognex.com/videos/en/dataman-readers-at-edeka/?id=17826

Customised float switches for medical use

New Products from Kistler at the Automotive Engineering Show 2014