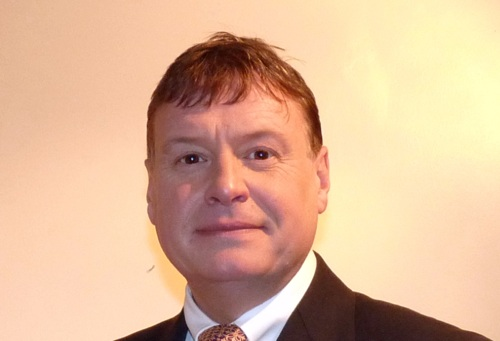 He commented, “Some countries have always been more pro-automation than others and the strongest markets for automated handling systems have traditionally been those territories with a powerful manufacturing base – such as Germany, Switzerland and Italy.

“Manufacturing companies tend to have a much higher acceptance of automation. Because so many manufacturing processes are highly automated the companies feel more comfortable with the technology and see automated storage and handling as a natural progression within their business. They want to automate from the production line to the loading bay.”

According to Richmond, the UK’s automotive and pharmaceutical products manufacturers are becoming particularly enthusiastic about the operational benefits offered by automation.

“But,” he continued, “regardless of the sectors in which they operate, all companies want the same from their handling system – improved productivity and efficiency, reduced costs and greater picking accuracy and enhanced customer service levels.”

The trend, Richmond believes, is towards mid-level projects which can demonstrate a rapid return on investment, and many users are now choosing to employ partial automation – hybrid systems that are part-automated and part-manual.

“In the past some companies shied away from automation because they felt that a move to an automated system would mean that every aspect of the operation would have to be automated,” Richmond explained.

“This is not the case. If designed correctly, semi and fully automated solutions can be flexible and scalable to allow for future growth and investment strategies and that is proving increasingly attractive.”

However, the market for large scale fully automated projects has been slow to recover. Richmond continued, “After the global economic collapse, companies became nervous about any kind of high level capital expenditure and that uncertainty is still with us to an extent. The larger schemes are still there, but they are not abundant.”

While Britain’s manufacturers are giving the automated handling sector reason for optimism, third party logistics (3PL) services companies remain slow adopters of the technology. But this too may be about to change, Richmond contends.

He added, “Historically 3PLs have worked on short term contracts with their clients and have not been able to justify a move to automation on the basis that they would need to generate a return on their investment within a couple of years.

“But, the changing face of the retail sector driven by the sustained boom in online shopping has meant that many third party logistics companies are processing smaller orders with higher values. Some form of automation is ideal for these kind of operations.

“It is easy to put forward a very strong case for automation at any operation where high value goods are stored or where a high level of security and product traceability is required.

“In fact, any storage operation that is operating multiple shifts should consider automation,” he concluded.

‘Industrial IoT Company of the Year’ winner is second-time lucky