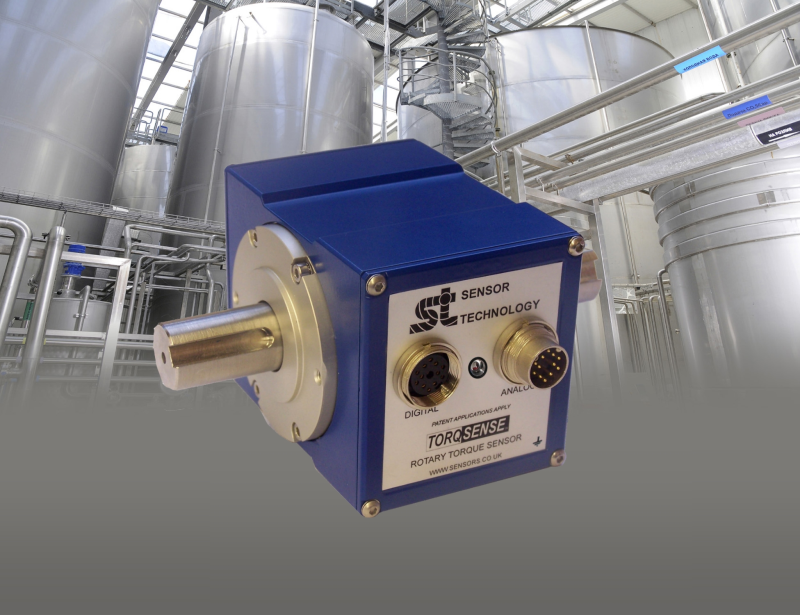 Manchester University’s School of Chemical Engineering and Analytical Sciences is leading world class developments in energy efficiency in the process industries. Researchers have incorporated TorqSense transducers into a test rig that is analysing losses in in-line mixers.

Efficient production is fundamentally important to success in the process industries, many of which serve global markets. While there are multiple elements of cost in the production processes, optimising energy consumption is seen as essential because improvements will repay dividends over many years.

The energy consumption involved in in-tank mixing processes is well researched and understood. But with in-line rotor-stator mixers the flow is often controlled independently of the rotor speed and collecting sufficient data to accurately model the process has to date required a large number of experiments. 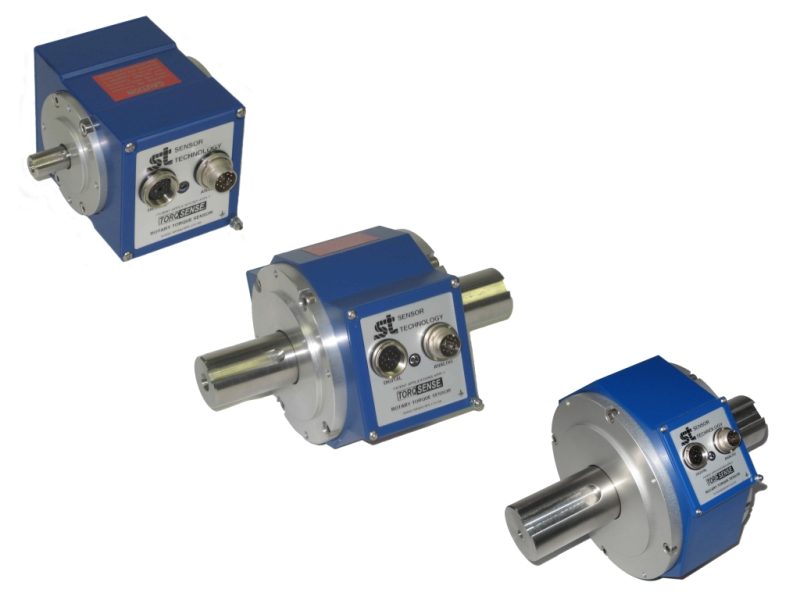 Dr Cooke explains that high shear rotor-stator mixers are widely used in process industries, including the manufacture of many food, cosmetic, healthcare products, fine chemicals and pharmaceuticals. Rotor-stator devices provide a focussed delivery of energy, power and shear to accelerate physical processes such as mixing, dissolution, emulsification and deagglomeration.

“To reliably scale-up these devices from laboratory size to industrial scale we need to understand the relationship between rotor speed, flow rate and the energy dissipated,” he says. “The first step is to link the energy dissipation rate to desired process results.” 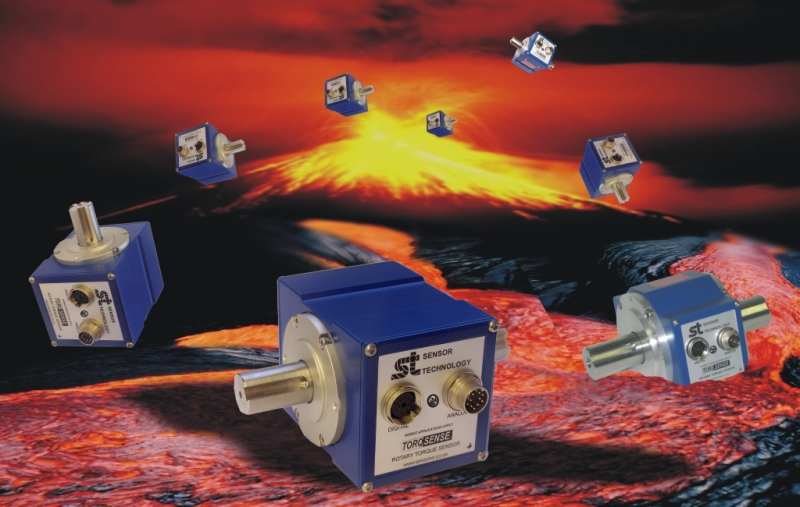 The scientists created two mixing experiments and set about measuring the torque profile and heat balance. In the first experiment torque was measured by a Sensor Technology’s TorqSense in-line torque meter fitted to the drive shaft.

There are two main sources of potential error when measuring the torque on the rotor shaft: time-based zero-drift and bending moments on the shaft, both of which are easily counteracted with the TorqSense. Other corrections also have to be made for bearing losses, temperature fluctuations etc.

TorqSense proved a good choice for this work because its non-contact operation meant extra drag forces were not added to the system and also allowed rapid assembly and disassembly during the experiments. It uses two piezo-electric combs which are simply glued to the drive shaft at right angles to one another. As the shaft turns it naturally twists along its length very slightly and in proportion to the torque, which deforms the combs changing their piezo-signature. This change is measured wirelessly by a radio frequency pick up and  used to monitor the torque.

Its data is output to a very user-friendly computer screen which uses graphics to aid instant interpretations and also automatically logs all data for later analysis.

In fact the School of Chemical Engineering and Analytical Sciences at Manchester University is a major user of TorqSense, having many installed on permanent teaching aids and various research rigs.

“The students like the readout displays, which look no more complicated that a car’s dashboard,” says Dr Cooke. “For us researchers, the ease with which they can be mounted and removed is a God-send in experiments where you are constantly reconfiguring the rig. Also their lack of slip rings means one less set of calculations to account for – and one less fiddly fixing task.”

The conclusion from Dr Cooke’s experiments is that the performance characteristics of in-line mixers can be easily modelled. This lets industrial users calculate their optimum energy consumption and tune their mixer drives accordingly. Power and cost savings will accrue during the whole production period, and make a valuable contribution to the company’s bottom line and green credentials.

Sensor Technology will be displaying their full range of TorqSense Rotary Torque Transducers including a new Bluetooth module, and LoadSense Wireless Load Sensors at this years Sensors & Instrumentation exhibition.

World’s technology businesses gather to explore the future of engineering