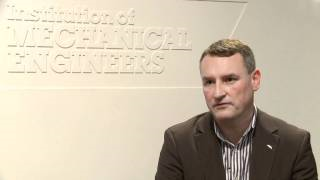 Jon Hilton CEng FIMechE from Northamptonshire has today, Wednesday 25 May, become the 131st President of the Institution of Mechanical Engineers. Jon said of his appointment: “I am delighted to be taking on this role and in my year as President I want to concentrate on developing professional engineers, as well as encouraging those who have already chosen engineering as a career to make the most of their choice.

“Mentoring is something I am passionate about and am keen to promote during the coming year. I believe there is much to learn from the experience of our colleagues, not only at the start of our careers, but all the way through to retirement.

Jon joined the Institution as a young member in 1982 when he started his engineering career with Rolls-Royce military engines group at Leavesden. Completing the Rolls-Royce undergraduate training scheme and graduating from the Hatfield Polytechnic, Jon took a first appointment in helicopter engine design.

In early 2003 Jon moved, along with the whole of his F1 engines team, to Renault F1 where he formed the UK based engine division for the team. As Technical Director Engine Division Jon was intimately involved with a very successful period for the team winning both driver’s and constructor’s Formula One World Championships in 2005 and 2006.

In January 2007 Jon, along with former Renault F1 colleague Doug Cross, formed a new engineering company called Flybrid Automotive to develop high-speed flywheel based hybrid systems for automobile application. As Managing Director Jon ran the company providing direction for all activities and with prime responsibility for commercial aspects of the business until January 2014, when Torotrak PLC acquired the company. Jon now has a Non-Executive role as Deputy Chairman of the parent company.

Jon succeeds Professor Richard Folkson, who became President in May 2015. 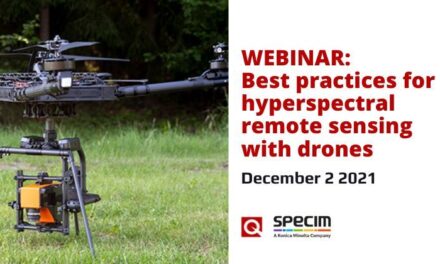