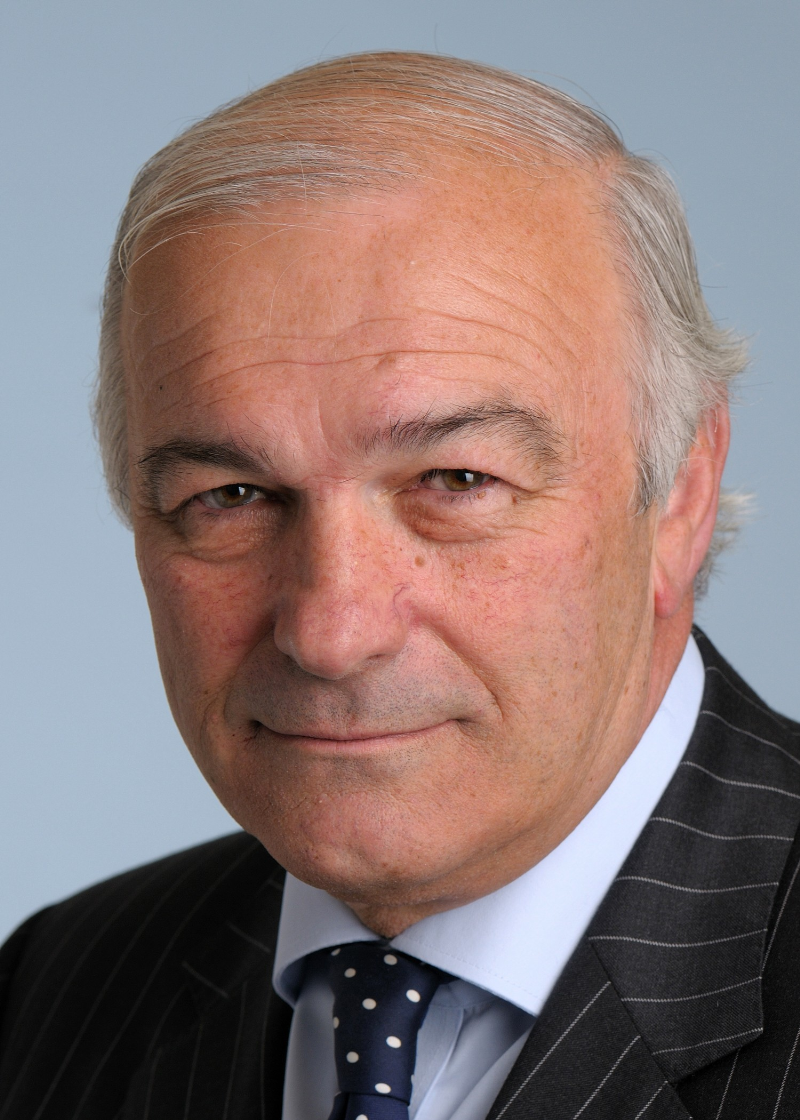 The present Government’s failure to reduce the tax burden on owners of empty commercial property is partly to blame for a shortage of usable warehousing and storage space that is stifling Britain’s economic recovery, the United Kingdom Warehousing (UKWA) has warned.

In Spring 2008, the previous Labour administration changed the tax position relating to empty warehouses by making unoccupied facilities liable for empty property rates at the same rate as occupied buildings.

Over the last four years, the recession has made it increasingly difficult to fill warehouses and, to avoid paying the tax, many warehouse owners have simply demolished empty buildings.

With a spectacular fall in speculative new-build developments since the start of the recession, the logistics industry is now facing an acute lack of good quality, affordable warehouse and distribution space.

Roger Williams, chief executive officer of UKWA, commented: “When the Empty Property Rate Tax Rules were changed in 2008, Ministers justified the move on the grounds that the reforms would provide an incentive for owners to re-use, re-let or re-develop their empty properties.

“It was also felt that the changes would result in an increase in the supply of commercial property available to new and existing businesses, thereby helping to reduce rent levels which burden the competitiveness of the UK.

“Neither of these things has happened.

“The fact is that the tax has not only encouraged the early demolition of older empty warehouse buildings but could also be said to have discouraged the construction of new speculative warehouses.

“As a result, companies looking for warehouse accommodation – be they retailers, manufacturers, importers or specialist logistics services businesses –  are faced with a shortage of available warehouse space and are being forced to pay higher rents as landlords seek to cash-in on the paucity of decent facilities in prime locations by demanding above inflation increases in rents.”

UKWA is seeking talks with Vince Cable, the Business Secretary, in an attempt to move the matter up the political agenda.

Roger Williams adds: “To make matters even more frustrating, anecdotal evidence suggests that the tax has not brought in anywhere near as much revenue as was originally forecast. But it has clearly had a very negative impact on the warehousing sector and if it is not addressed it will continue to have implications for the broader UK economy.”