Have no fear, the robot is here – why automation is good news for humans and industry 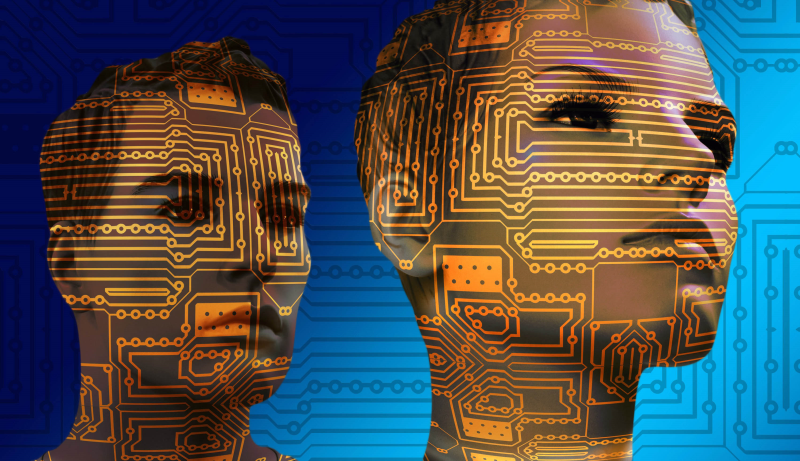 Back in April 2015, Japan’s oldest department store chain Mitsukoshi implemented a robot receptionist into its foyer with the purpose of greeting shoppers. The Android, with lifelike skin and almost natural looking movements, was created by Toshiba. The multi-national conglomerate is now aiming to take it up a notch by developing a robot that can gradually more of what a human does. After being unveiled at a Japanese tech fair last year, the robot named ChihiraAico made international news headlines. It may come as a surprise to you that only three months later, Toshiba has already been outdone.

Here Jonathan Wilkins, marketing director of industrial automation components supplier European Automation discusses why the implementation of robots is having a positive impact on the human workforce.

The aptly named, Weird Hotel in Japan has introduced robot receptionists, luggage handlers and cloak room attendants. In fact, the Weird Hotel is manned almost completely by robots with the purpose of saving on labour costs. One of the main benefits of implementing robots is that they are great at repetitive tasks. This means that the human workforce is free to complete more complex and creative jobs.

History has shown that when economic times are good, machines are celebrated as wonders of progress that will improve our lives. But when times are tough, they become objects of fear. Machines have been relieving humans from drudgery for thousands of years.

When companies automate, you can expect more jobs, not fewer. Take Apple, for example. The multibillion dollar company automates rigorously and yet constantly provides new possibilities for jobs. It produces software that does things humans used to do and at the same time employs more engineers, designers and staff who package, market and sell new products.

If we applied this philosophy to industrial automation equipment rather than people, we can get ideas on how to make the most of technology that has become obsolete.

Implementing obsolete industrial equipment is not necessarily a risk. In fact, choosing obsolete components over an entirely new system when a breakdown occurs can save you money, downtime and reduce your carbon footprint.

Eco Obsolete Technology (EOT) is the name given to products that comply with energy efficiency regulations, even after they become obsolete. When an original equipment manufacturer stops making a product, it doesn’t suddenly render the part useless. Many industries rely on obsolete components to keep them up and running. Today, more and more companies are turning to EOT for their efficiency needs.

Sourcing obsolete components can be hard work. This is where European Automation comes in. We can provide almost any spare EOT part to be retrofitted to your system. With a vast network of authorised suppliers, European Automation sources and delivers energy efficient obsolete parts anywhere on the planet, helping your company negate the need for a costly upgrade.

If you’re worried that in a few years time your nine-to-five will be taken over by a machine, then take note from the industrial automation industry. Robotics may help secure your next promotion. After all, nobody enjoys spending eight hours on repeat.