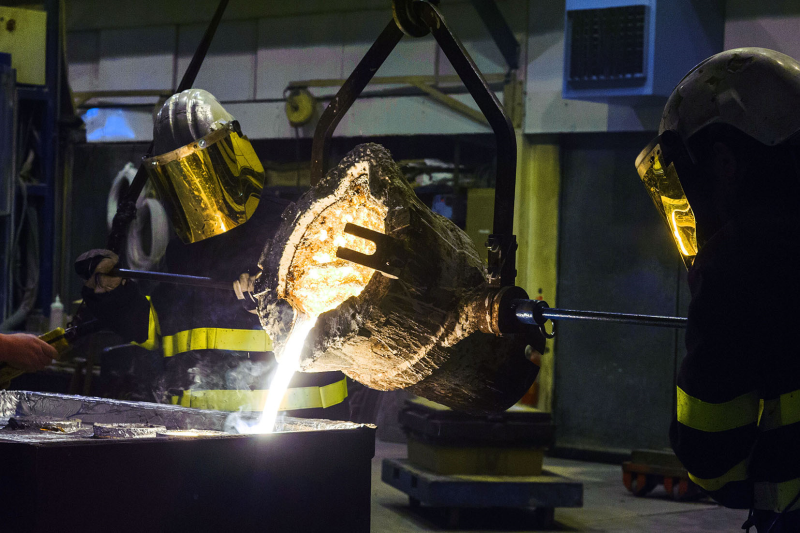 Small and medium sized manufacturers (SMEs) in England are defying predictions of a slowdown in the sector by posting increases in current and predicted sales.

59% of respondents to the latest Manufacturing Barometer have indicated that turnover increased in the previous six months (up 4% on the last report), with over two thirds (70%) expecting further increases over the next quarter.

In further positive news, half of firms are still looking to recruit and 54% said they were planning to increase investment in new technology, the highest figure recorded in the six-year history of the Barometer and an indication of a movement towards more advanced manufacturing.

The specialist topic this time is ‘identifying barriers to growth’. Responses revealed that the burden of regulation and the pressure of paying higher salaries are the two main concerns for England’s SME manufacturing base.

Steven Barr, head of manufacturing at the Business Growth Service, commented: “There have been concerns that manufacturing is slowing down, and GDP figures from the Office for National Statistics did indeed reveal a slight decline. I’m pleased to say that SME manufacturers are feeling more optimistic. Turnover for the last period has bounced back strongly and the outlook for future sales appears positive, with automotive and construction strong and new opportunities in offshore wind and nuclear opening up previously untapped markets. Record investment plans in technology should be welcomed. This shows companies are recognising that they need to spend in order to compete globally, offering unique processes and technologies that establish themselves on the added value chain.”

He continued: “Predicted recruitment of new staff has also remained strong, although this could be due to companies not being able to find the skilled employees they need. Any slowdown by the bigger manufacturers will take a while to cascade down the supply chain. We have to be mindful that there might be a delayed reaction to the predicted slowdown.”

Business minister Matthew Hancock commented: “Small businesses have been at the forefront of our economic recovery and today’s findings show no sign this is slowing down. We are committed to making Britain the best place in the world to start and grow a business, which means backing manufacturers every step of the way. Cutting swathes of unnecessary red tape has saved business £10bn over the last four years, our British Business Bank is unlocking funds for thousands of small businesses and our laser focus on skills has seen more than 2 million people start an apprenticeship during this Parliament. Our long-term economic plan is delivering and it’s clear that manufacturers are leading the way.”

The Barometer is the largest survey of its kind, reflecting the views of 546 SME manufacturers across England, employing over 16,000 people.

Nearly half of companies cited regulation as their biggest burden, followed by the pressure to pay higher salaries (34%) and securing appropriate finance or investment (33%).

The skills gap was also highlighted as a major concern, with 32% of manufacturing employers admitting they could not find new recruits with the skills they need.

Surprisingly less than a third (30%) said that cashflow hindered their future development.

“We also asked them to tell us which factors they felt supported growth,” continued Steven. “More than three quarters (76%) feel their current sales strategy is important to growth, whilst the skills of the management team and commitment to innovation all scored highly (67% and 63% respectively).”

He concluded: “What was pleasing to see was MDs praising the motivation of their workforce (57%) as a significant factor in their success.”

The Business Growth Service, launched in December 2014 by the Department for Business, Innovation and Skills, brings together GrowthAccelerator and the Manufacturing Advisory Service, with additional elements from the Intellectual Property Office (Intellectual Property Audits) and the Design Council (Design Mentoring).

The manufacturing offer is closely aligned with GROW:OffshoreWind and Fit for Nuclear (F4N), the latter delivered by the Nuclear AMRC (NAMRC).

What Industry 4.0 has to offer

FP0H – an ultra-compact PLC with dual Ethernet ports by Panasonic