The Group remains among the best climate performers in the Climate “A” List by CDP for the 5th year in a row. Schneider Electric is also listed on the Disclosure Index with a score of 100/100 for its high quality carbon emissions and energy data 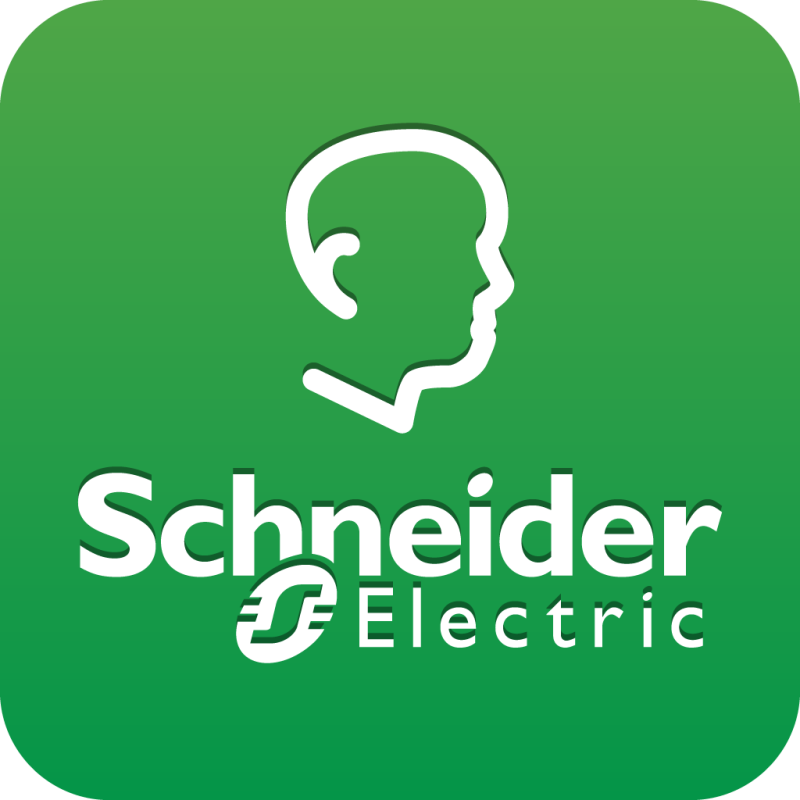 Schneider Electric announces that it has been recognised as a global leader for its actions and strategies in response to climate change, and has been awarded a position on The Climate “A” List by CDP for the 5th year in a row. The Group is also awarded a position on the Climate Disclosure Leadership Index (CDLI) for its high quality data on carbon emissions and energy.
At the request of 822 investors who represent US$95 trillion in assets, thousands of companies submit annual climate disclosures to CDP. The reported data are independently assessed against CDP’s scoring methodology and marked out of 100. With a score of 100/100, Schneider Electric is one of the nine French companies listed on the CDLI.
CDP also releases The Climate “A” List, which comprises companies from around the world that have been identified as leading in their efforts and actions to combat climate change in the past CDP reporting year. For the 5th year in a row, Schneider Electric is among the 5% of companies that have been awarded an A grade for their performance. The Group is also one of the only five French companies to appear on the Climate “A” List this year.
Jean-Pascal Tricoire, Chairman and CEO at Schneider Electric, comments: “Schneider Electric is very proud to receive the highest rating of 100 and to be on the A list for the 5th year in a row. We have steadily gained in rating: in 2011, we were 91 out of 100 and last year 99 out of 100. In a world where the need for energy will continue to increase, it shows our strategic commitment to help customers make their ecosystem safe, reliable, efficient and sustainable, and to achieve more with less resources in a more connected, distributed and smart world. For Schneider Electric, naturally, this rating invites and urges us to continue delivering on our commitments without any compromise.”
The two indexes were released three weeks ahead of Climate Change Conference in Paris (COP21), when national leaders meet to agree a global deal to reduce carbon emissions and limit temperature warming.
CDP’s executive chairman and co-founder Paul Dickinson says: “The influence of the corporation is mighty. We congratulate the A List companies that are illuminating the path to a low carbon future through their climate leadership. The momentum of business action on climate change suggests we are reaching a tipping point, where companies are poised to achieve their full potential. They need ambitious policy at both a national and international level that will support them in this regard and will catalyse participation from industry at scale.”