Talking the torque at Hannover 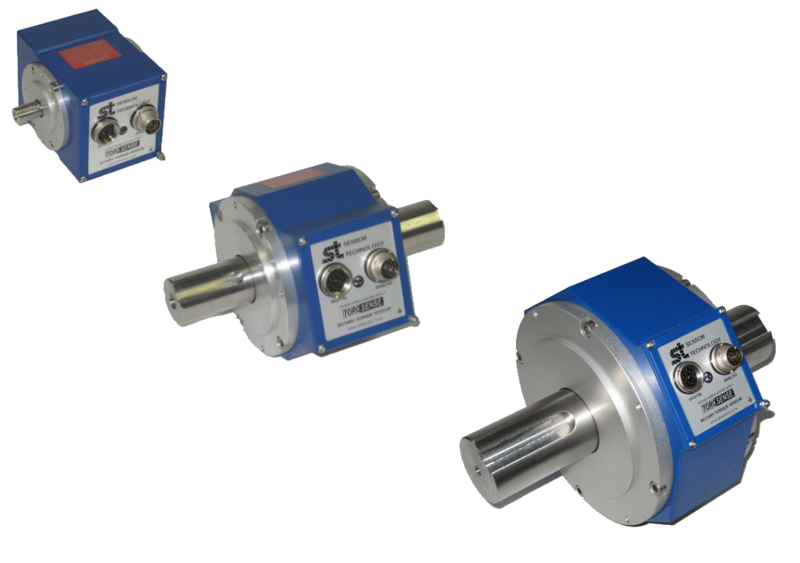 The company will be showing its full range of products and capabilities on its stand (Hall 11, Stand Number F33). Sales Manager Mark Ingham, who will be manning the stand, says:

“Hannover is always good for us, as each year it seems to help us expand our international profile just a little bit more. Last year we found several new customers, but perhaps more importantly we also found a couple of new overseas distributors. In this case, they were both in Central America and we have seen a notable and sustained growth in a region where we had not been so active previously.”

He explains that because TorqSense is often used on development and testing work, the networking opportunities at the Messe are very important.  Sometimes a conversation at Hanover leads to business a year or more later.

“People with actual torque sensing requirements will make a point of coming to our stand, but we also get quite a lot of people who are passing and stop because they see something that they may need in six or eight months time.”

LoadSense is a slightly different proposition. Its basic concept of wireless operation is still fairly new in the market and a lot of people have not yet realised that it may offer a solution to a particular issue they are addressing.

Mark again: “Sometimes it’s a bit of a ‘eureka’ moment for a stand visitor. They suddenly see a simple solution to something that has been at the back of their mind for a while.”

LoadSense was originally developed to show helicopter pilots the weight on their cargo hook. The wireless operation meant there was no need to drill through the fuselage for a signal cable, which would have compromised the craft’s Certificate of Airworthiness. Today its wireless ease of installation also makes it a favourite for many land based applications.

Sensor Technology already has strong European distribution arrangements in place, and says it is the global reach of Hannover that is particularly useful.

“We hope to build on last year’s success by finding distributors for South America now, as well as Poland, Hungary and Romania” says Mark. “While TorqSense and the strain gauge products are well established, we are still introducing LoadSense to many regions. A few days in Hannover are usually worth several months of flying around the world to see individual people.”