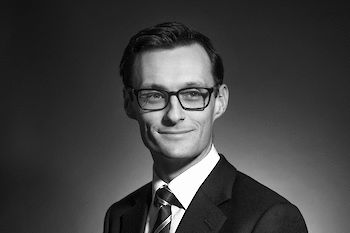 Livingstone, a global M&A advisory firm, has released its yearly review of female board representation amongst the UK’s largest manufacturing companies. This year’s results show that the average female representation on boards is about 31 per cent, roughly the same as last year.

This data comes from Livingstone’s index which includes 27 members of the FTSE 100 which are engaged in manufacturing, whether it be chemicals, packaging, engineered products, food, or house building. This 31 per cent female board member representation is just slightly higher than the universal average of 27 per cent among all FTSE 100 companies.

Of the 27 manufacturing companies, there were only two female CEOs, which were at GSK and Imperial Brands. This number has gone down by one since last year after GKN’s acquisition by Melrose. There was only one female chair – Croda International – again down by one from last year since Shire PLC was acquired by Takeda Pharmaceutical.

Other notable findings showed that Shell PLC also shared the joint highest female board representation at 50 per cent, with six out of 12 being women.

“While some of these numbers do seem encouraging, the industry average has stayed the same this year.” said Graham Carberry, Partner at Livingstone.

Pressure mounts across the UK to increase board diversity among the largest public companies since news that some of the UK’s largest asset managers will vote against board chairs if their boards are less than 25 per cent female. Some 27 investors from around the world with £10.5tn in assets under management have backed the “30 per cent Club” initiative to promote more women to senior management and boards.

“Unfortunately, not much meaningful progress has been made in increasing female representation over the past year within the manufacturing industry. We still have a long way to go before getting to meaningful inclusion” continued Mr Carberry.

Energy from Waste sector gets ready for expansion and development