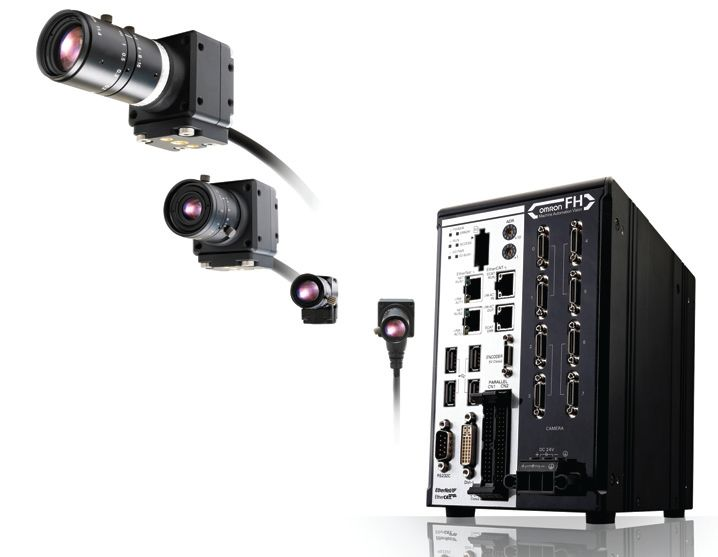 The new 12 mega-pixel cameras are also cost effective when compared against using multiple cameras of a lower resolution as traditionally, to achieve a similar resolution, a combination of multiple cameras would need to be used which can often cause issues with regard to installation and commissioning.

The new cameras not only provide high resolution image capture, but also have been designed to operate at ultra-high speed, with an array capture time reduced to 25.7ms, which is the fastest in its class. The cameras also have the ability to pre-process the image, providing advanced functionality including High Dynamic Range adjustment and image adjustment as an integral part of the image capture process, without compromising acquisition speed.