Why UK firms must automate to compete on the international stage 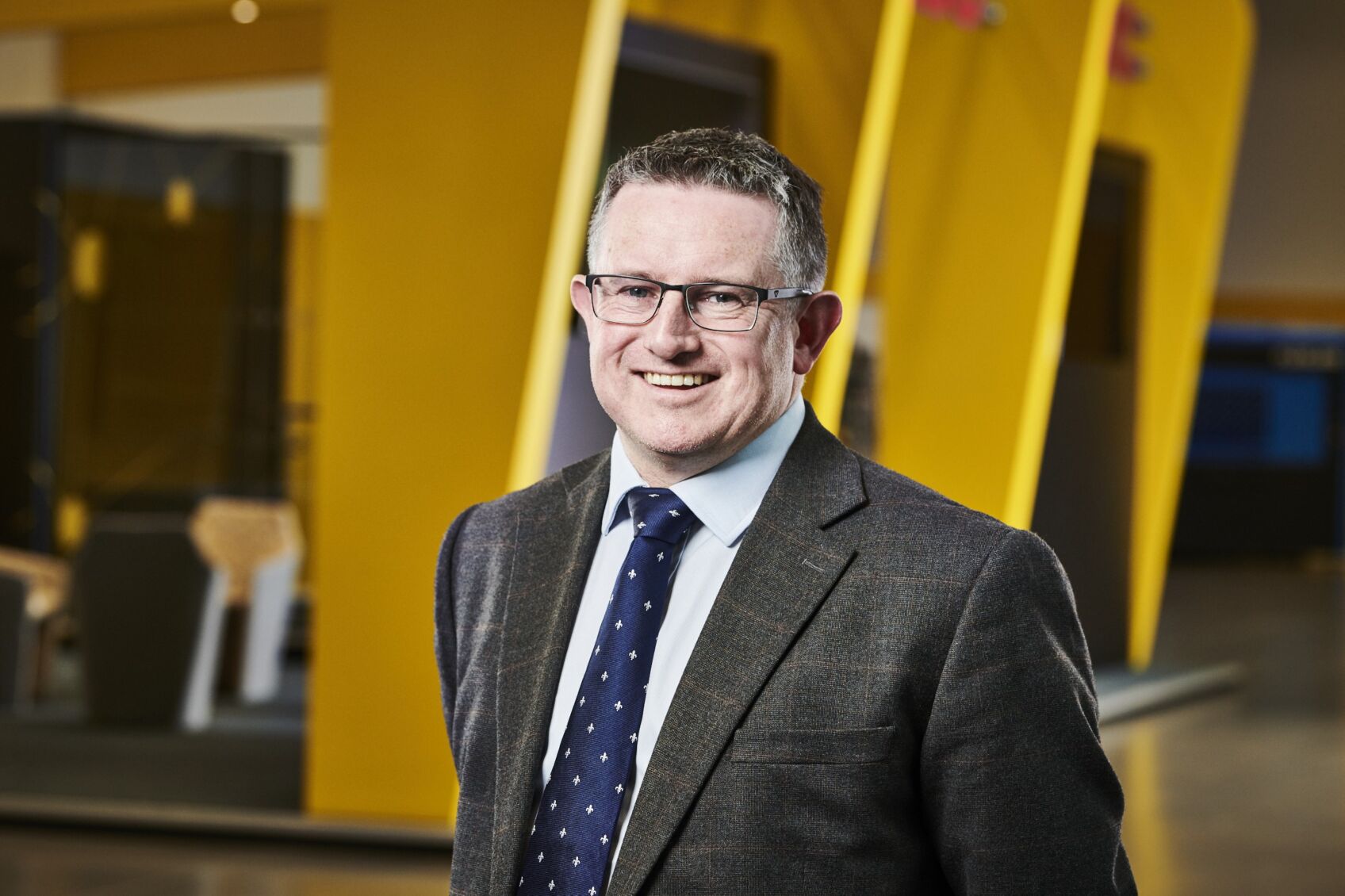 It’s no secret that despite its position as a top 10 manufacturing economy, the UK lags well behind its global counterparts when it comes to our use of industrial robots. According to the 2021 IRF World Robot Report, the UK ranks just 24th in the world robot density league with 101 units per 10,000 employees, far outpaced by countries such as China, Japan, Korea, the US, Germany, Italy and France. Globally, however, it is a promising picture – the average figure of 126 robots per 10,000 employees is nearly double what it was in 2015. This makes the UK’s continued reluctance to automate all the more surprising. Here, Oliver Selby, Robotics Business Development Manager at industrial robot specialist FANUC UK, shares his thoughts on what could be holding the UK back, how companies like FANUC are helping to drive a change in mindset, and the surprising positives to come out of the pandemic…

Why do you believe some UK manufacturers are still reluctant to automate?

There’s a long-standing misconception that automated solutions including robots take the place of production workers. In actual fact, this is not the case but we need more robotics users to come forward and say so. Most plants find that investment in robotics actually leads to productivity gains, company growth and, subsequently, the need to employ more people.

Labour shortages post-Brexit and the much-debated ‘Great Resignation’ following the pandemic have prompted some recent investment activity in certain industries, such as food, but this has been the exception rather than the rule – it’s always ‘next year’ with UK companies. Manufacturing and process plants here tend to dip their toe in the water regarding investment in automation, unlike their counterparts in mainland Europe who are more inclined to throw themselves in. That being said, things are steadily beginning to change, with more companies across all industries now waking up to the benefits of automation. Enquiry levels are holding steady in the UK and we predict that sales of FANUC robots will be reasonable this year.

What part does education have to play in changing the UK mindset around automation?

I believe that educating young people on the benefits of robotics and automation can hugely help to alter our national perception that robots are the ‘enemy’. Robot arms can now be found in schools, colleges, universities and training centres up and down the country. At FANUC we’ve had cost-effective educational cell packages available for the past seven years, with increasing uptake, thanks in part to our role as a sponsor partner of WorldSkills, a global vocational skills championship that helps prepare young people for a career in robotics. We sell around 25 educational cells into the UK every year, with the latest package featuring a FANUC CRX-10iA collaborative robot.

Do you believe that UK manufacturers are fully aware of the benefits of digitalisation?

In general, UK companies have trouble relating to the added value that connected or smart technology brings. However, we are talking to some UK plants about adopting higher levels of digitalisation via our open-platform FIELD system, which stands for FANUC Intelligent Edge Link and Drive. The FIELD system can connect robots and machine tools of different generations from all manufacturers and with FIELD system apps, companies can monitor, measure and analyse data to improve production efficiencies.

Do you feel we are on the cusp of an electric vehicle revolution here in the UK?

The automotive industry’s transition to electric vehicles is high on our agenda. Hopefully, we are seen as the market leader for both battery and EV manufacture, particularly as FANUC is at the heart of all Tesla’s automated production in the US and Germany. The UK is planning to build a number of gigafactories for battery manufacture, but if these gigafactories are looking at space and buildings, they should also be looking at the associated automation infrastructure – particularly given the current global supply chain issues. If people commit, we will work with them commercially to ensure we manage any risks effectively.

Are you optimistic about the future for UK automation?

Despite its challenges, one of the positives to come out of the pandemic was the fact that it accelerated digitalisation. Businesses that had already embraced automation were shielded from some of the immediate operational challenges caused by lockdowns and social distancing. This has prompted a shift in tone towards the benefits of automation rather than barriers to implementation.

Of course, there’s still a lot of work to be done to bring us in line with our international peers, but I do feel as though the tide is beginning to turn. There is certainly a growing appetite for digital transformation among UK manufacturers, particularly in key growth markets such as food processing and packaging, making it an exciting time to be involved in the automation industry.

Bakery saves €27,000 per year thanks to NSK bearings 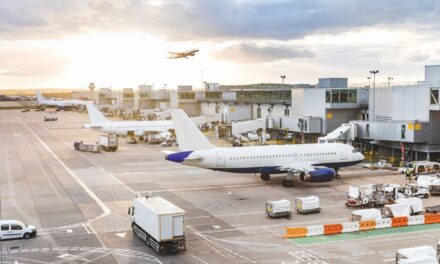