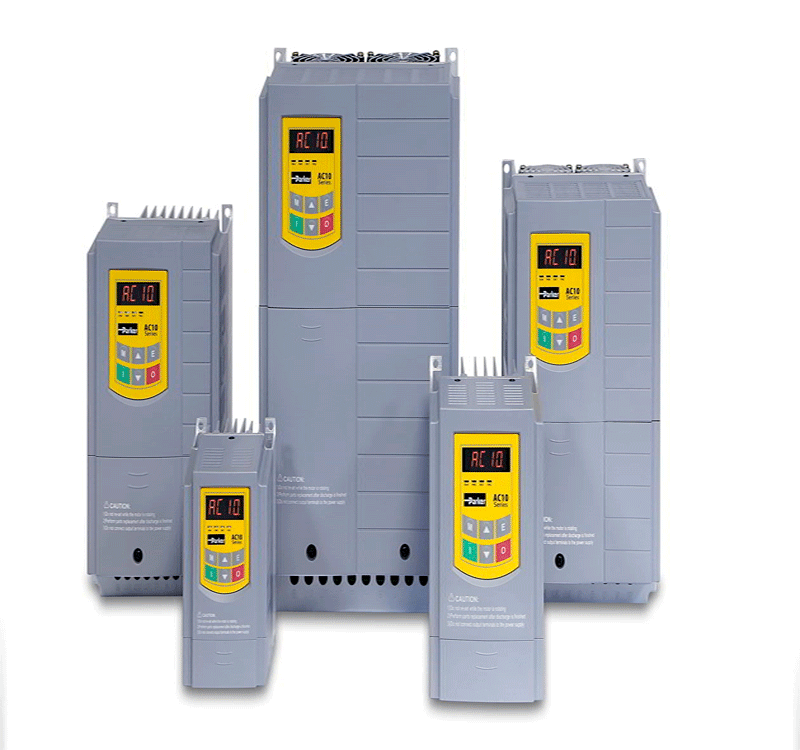 The name Parker Hannifin is still relatively new in the context of variable speed drives, however, like most things, there is more to the story than first meets the eye.

Parker Hannifin’s journey began 40 years ago this year with the formation of Shackleton System Drives in West Sussex. Shackleton System Drives or SSD as it became known, quickly developed a reputation for developing high quality, high performance bespoke motor control solutions for a range of industries, initially within the UK, then globally. As well as the DC drives it produced since its beginnings, the company then moved into the production of AC drives products in 1989 and continued to build a reputation for delivering excellence in motor control.

In 1992 the first of a series of name changes came about, initially to Eurotherm Drives, which in-turn went on to become part of Invensys and at the time, was reportedly the largest British manufacturer of variable speed drives. A management buyout in 2002 and a subsequent change in name in 2004, saw the original SSD Drives name return to the market.

Being a perfect fit with its existing technologies, Parker Hannifin acquired SSD Drives in 2005. Now Parker SSD Drives Division Europe continues to design and manufacture from its base in Littlehampton, West Sussex, a stone’s throw from its origins with state of the art design, manufacture and test facilities.
Significant investment has gone into the development of the SSD Drives range over the past nine years, growing the portfolio to meet the ever changing needs of its global customers – delivering leading products and motor control solutions and building on the heritage laid down over 40 years.

Think you know Parker Hannifin? Think again. At this year’s Drives & Controls exhibition, Parker will be unveiling its new AC10 Micro Drive for the first time to the UK public, along with the recently extended AC30 Series standard drive. The addition of these ranges effectively completes the current line-up of AC drives from Parker.

AC10 offers straightforward yet adept motor control in everyday applications requiring speed or torque control within the power range of 0.2-15kW. One of the smallest micro-drives available, typical applications for AC10 include conveyors, centrifuges, fans, mixers, packaging machines and textile machines to name but a few.

Offering compact dimensions and features normally only associated with higher specification drives, the AC10 provides an optimised solution for OEM machine builders seeking a cost effective drive without any compromise in performance. Among the many functional benefits for AC10 Micro Drive users include an auto-tuning sensorless vector mode, which takes the device beyond simple V/Hz motor control. This advanced feature allows users requiring greater dynamic speed or torque control for their application to benefit from the drives enhanced 0.5% speed and five percent torque accuracy.

Engineered specifically for flexibility, simplicity and reliability, the AC30 series has been extended to cover the range from 0.75kW-75kW and is also available with a pulse encoder feedback option, bringing closed-loop capabilities to the drive. Now offered in five different frame sizes, the AC30 drive provides users with exceptional levels of control, from simple open loop pumps and fans through to closed loop process line applications – in fact, wherever reliable and accurate motor speed control are the key requirements. 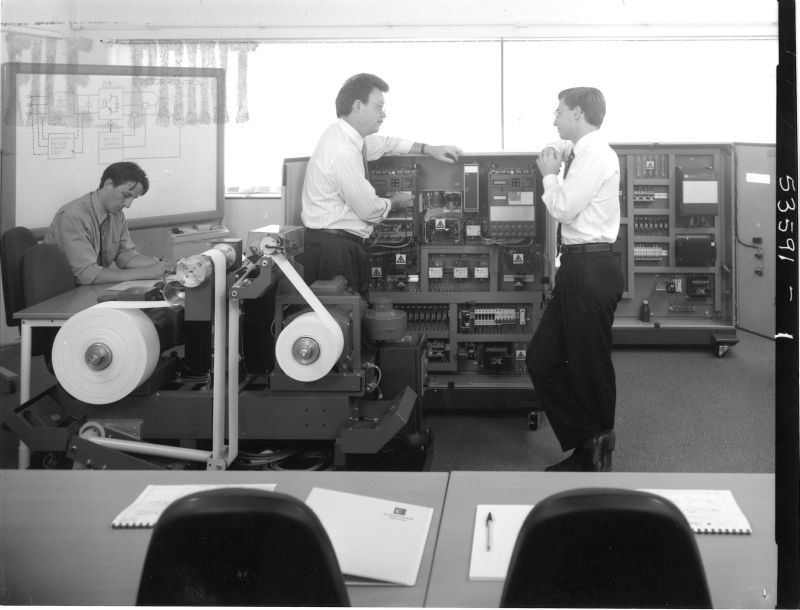 The AC30 series give comprehensive and cost effective control of either AC induction or permanent magnet (PMAC) servo motors. Importantly, the extended range features the introduction of an optional pulse encoder feedback module, which allows users to run the drive in closed loop control rather than open loop. This provides optimisation in highly dynamic applications, such as winding and cranes, where the speed or torque of the motor requires accurate control.

Despite its simple design, there is no compromise on functionality with the extended AC30 drives. For instance users can take advantage of integrated macros for a range of applications and the Codesys-based Parker Drive Developer (PDD) software tool enables them to create sophisticated PLC functionality within the drive that would previously have required a separate PLC. Furthermore, its flexible and highly modular construction enables a wide range of communications, such as Profinet, Profibus and EtherCAT to be added easily as required, along with I/O modules.