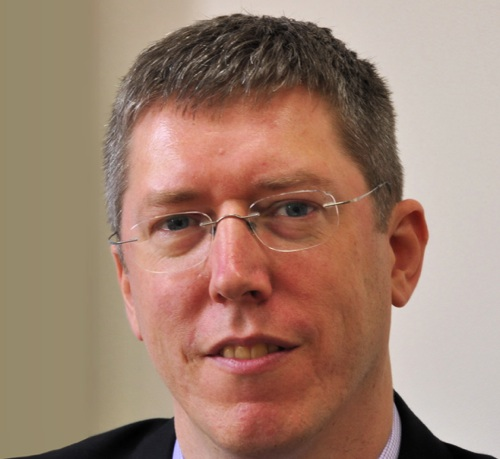 GAMBICA has released the results of its recent Manufacturing Support Scheme Survey, highlighting the need to increase communications about the support schemes available.

GAMBICA ran the survey with support from organisations such as IET (Institution of Engineering and Technology), EEF (The Manufacturers’ Organisation), IMechE (Institution of Mechanical Engineers) and Intellect.

The survey was conducted to gather accurate data and assess the level of awareness and uptake of 18 key manufacturing support services provided by government. The 446 participants revealed an average index of 34% awareness of the schemes, whilst 16% of respondents were already using or considering using them.

The most popular schemes amongst those surveyed, with 70% and 69% awareness respectively, were the Apprenticeship Service and the R&D Tax Credits. The schemes that manufacturers are least aware of are the Employer Ownership of Skills Pilot and TRS (Talent Retention Solution).

In terms of take-up, 28% of those surveyed were already using the Apprenticeship Service for their company. Interestingly, the scheme to which most companies were signed up was the R&D Tax Credits, with almost a third of respondents confirming that they are involved in the scheme.

“Our aim was to create a survey that would be simple enough to complete but gather good evidence of awareness levels,” explained Steve Brambley, deputy director of GAMBICA. “The results indicate a wide spread of awareness levels of the different schemes, suggesting the need for specific targeted communication actions. The really positive outcome of the survey is that the Department for Business, Innovation and Skills (BIS) is keen to work with GAMBICA and the other survey stakeholders in order to raise awareness and promote these essential support schemes,” he concluded.

A forum chaired by BIS will kick-off this month to prioritise actions based on the results of the survey.

“GAMBICA and survey stakeholders like IET, EEF, IMechE and Intellect are invited to take part in the discussions,” added Brambley. “We are looking forward to putting our minds together and finding the best ways to communicate the benefits of different schemes to UK plc,” he said.