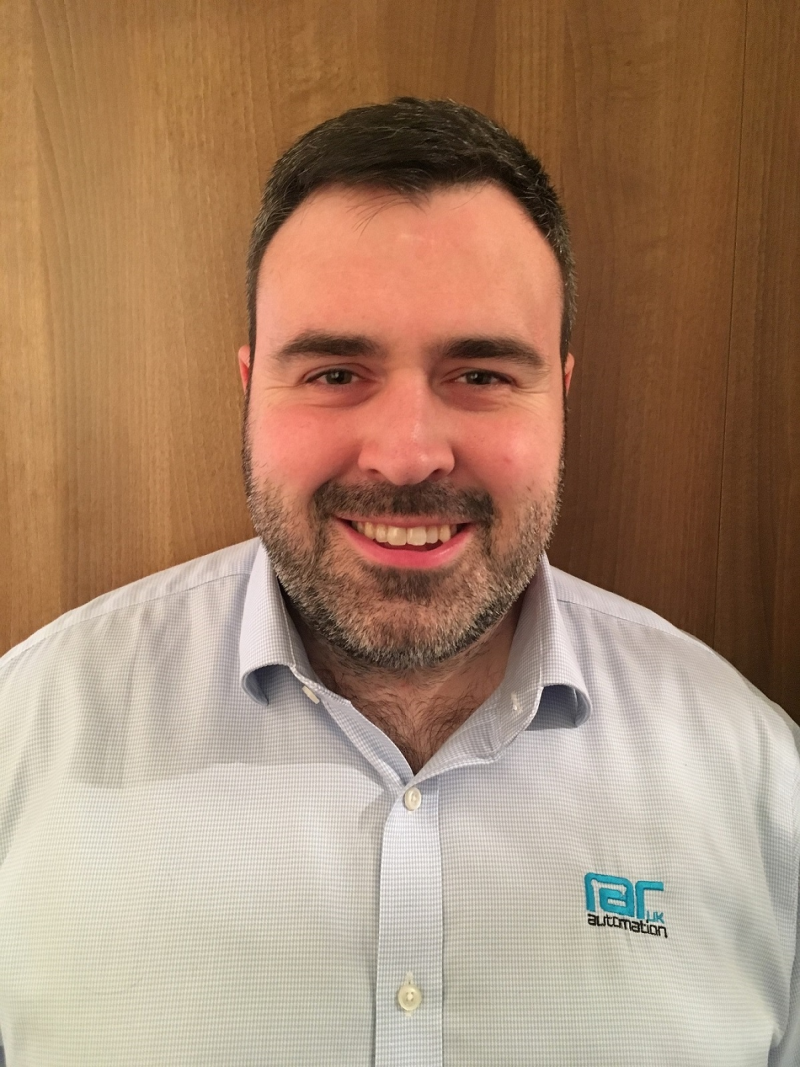 The rapid growth in automation products sales that prompted R. A. Rodriguez to create a dedicated sister company has now prompted the appointment of new staff. The first new addition to the team is a dedicated sales engineer for the company’s robot solutions, built around the Universal Robot. This is a range of flexible 6-axis robot arms that are central to the RARUK Automation product programme and for which the company holds the rank of preferred supplier in the UK.

Stepping into this post with RARUK Automation is Ross Lacy whose love of technology has followed him throughout his career. He explained: “I was previously involved in selling technology to blind and visually impaired people and it was great to see how it changed their lives.  I’m now moving into a field where automation technology can change the way we work and make our manufacturers more competitive; it’s an exciting prospect.”

Based at RARUK Automation in Letchworth, Ross is now responsible for sales of the entire Universal Robot product range – the UR3, 5 and 10 – throughout the UK. 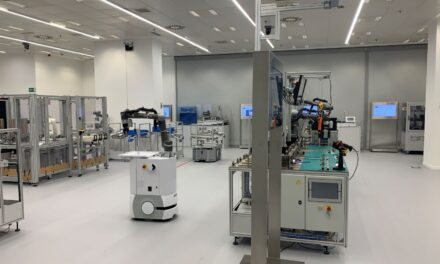 Temperature controlled logistics returns with a top schedule for 2019