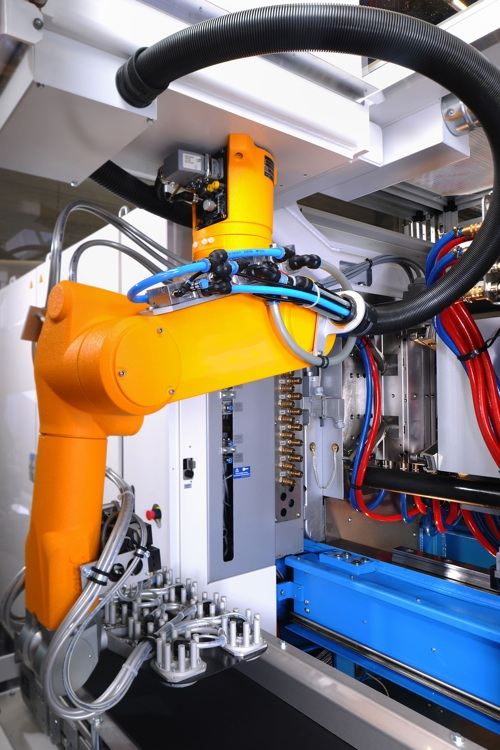 Despite slower sales of robots in quarter one compared to an outstanding record year last year, robot sales for quarter two of 2013 have accelerated and almost matched the level for the entire year of 2011.

David Manby, managing director of Aylesbury Automation commented, “We are pleased to see that the sales of non-automotive sector robots are double what they were in 2009.”

In the first quarter of 2013, robot sales of 374 units were recorded compared to 912 in the second. The half year figures were 1,286 robots sold compared with a phenomenal 2,000 robots in the record year of 2012. However, automotive and automotive component orders contributed 79% of the orders compared with 87% for the first two quarters of the year in 2012. Whilst in most other sectors robot sales are increasing, the growth still remains much more conservative and in some sectors even declining.

Mike Wilson, British Automation and Robot Association chairman, added, “Whilst we welcome the level of robot orders from the automotive sector largely driven by product demand in global emerging markets, it is an ongoing concern that some sectors are still not understanding the potential implications of not automating.

“Other countries such as China, Germany and most of the major European manufacturing nations, even countries that are not original equipment manufacturers, are investing heavily in automation to create competitive advantage. Part of the problem in the UK is a short term approach and the perception that the pay back period is considerably longer than it often is.”

The government’s recent drive to automate UK manufacturing under the automating manufacturing programme is nearing completion. According to Grant Collier, head of marketing for the PPMA Group of Associations, managing the programme, “This has been a tremendous success with over 360 manufacturers around the UK taking up the government funded Automating Manufacturing Programme which shows manufacturers how they can benefit from automation.

“Applications to date have come from a wide range of industries, including over one third from the food sector which is surprising since this has traditionally been an area very slow to adopt automation. It is frustrating to hear time and again, that many of the food sector companies are reluctant to automate due to the shortness of contracts and the ability to withdraw them with little notice from the major supermarkets. Hopefully this will improve with the recent appointment of the groceries code of conduct adjudicator – a regulator that will monitor relationships and practices within the grocery supply chain.”

Learn how a switch to robots could help transform your competitiveness